A 14-year-old boy from Lancashire in the UK, has been arrested in connection with a terrorist plot in Australia, according to police. The teenager was held on Saturday - in an arrest timed to coincide with police in Melbourne swooping on five suspects, in what they claimed was an operation to foil an Islamic State-inspired plot to attack a First World War memorial event. He was held on suspicion of being concerned in the commission, preparation, or instigation of acts of terrorism. UK police said they had uncovered communication between a teenager in Blackburn and a man in Australia.

We have uncovered communication between an individual in the North West and a man in Australia to what we believe is a credible terrorist threat.

The youth had previously been arrested on suspicion of preparing for an act of terrorism on 2 April, following examination of a number of electronic devices. The North West Counter Terrorism Unit said information gathered as part of their investigation had helped authorities in Australia to disrupt the alleged ANZAC day plot there. A small team of UK counter terror police is now in Australia working on the case. Australian police said terrorists had been planning to attack police officers at an ANZAC memorial event later this week. 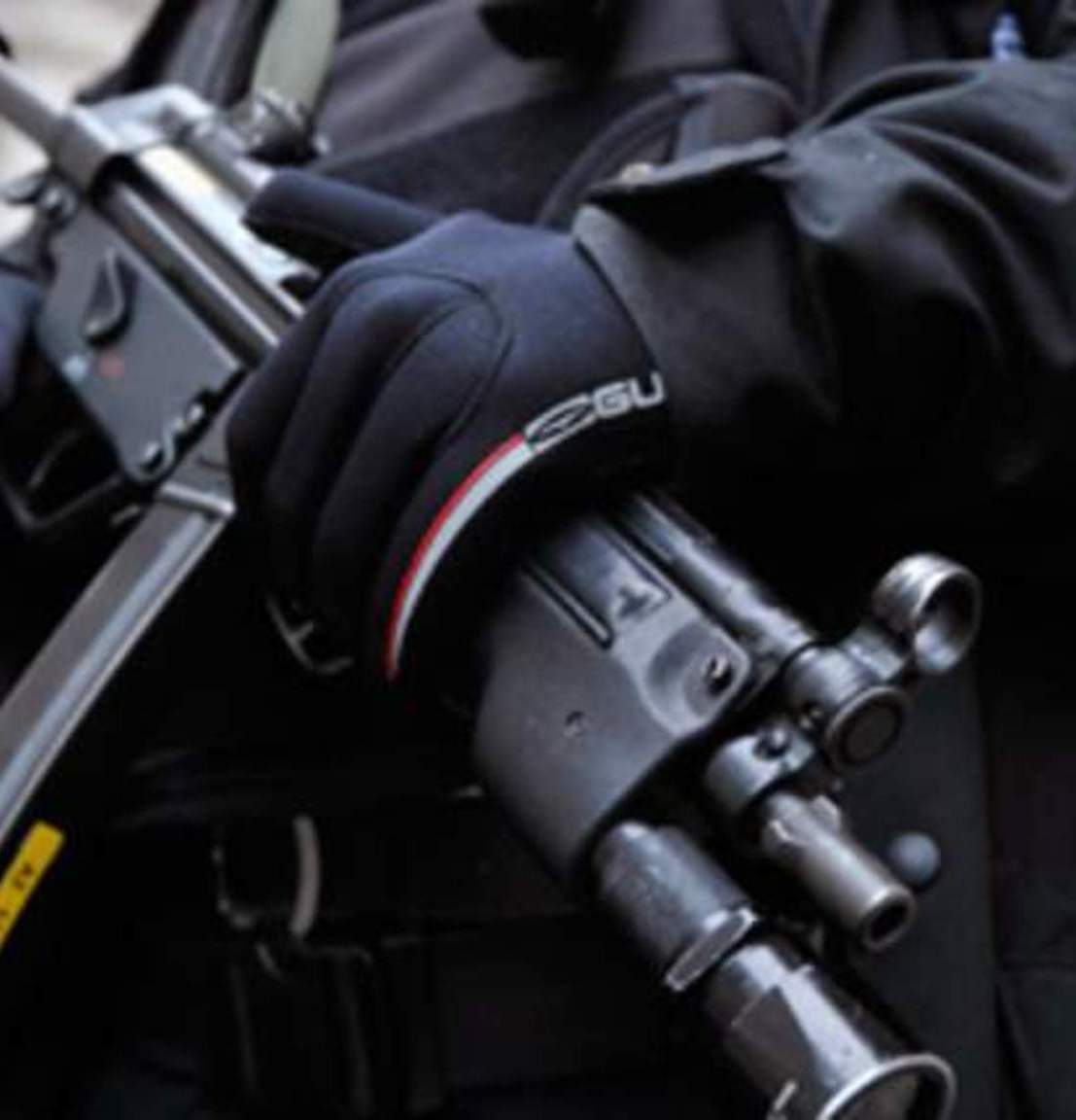