The unabated flow of refugees fleeing instability in Libya brought a new horror on Friday: The discovery of 20 people adrift at sea who had suffered grave burn injuries in a cooking gas explosion before departing Libya, and then were forced onto a smuggler’s boat without treatment. Over the past week, Italian ships have picked up 10,000 people, many of them refugees of war and persecution - an unprecedented number in such a short period. The influx is putting pressure on Italy’s shelter system and raising calls for a better response to the emergency.

This latest horrific incident involving human smugglers shows the urgent need to create safe legal alternatives so that refugees don’t need to put their lives at risk in this way.

Friday’s rescue comes after the feared drowning of more than 400 migrants in two shipwrecks in the last week, bringing to more than 900 the number of people who have died or gone missing so far this year while making the perilous crossing — 10 times higher than over the same period last year. In Washington, President Barack Obama pledged more intense cooperation with Italy on threats coming from the instability in Libya, which has contributed to the influx of migrants across the Mediterranean. 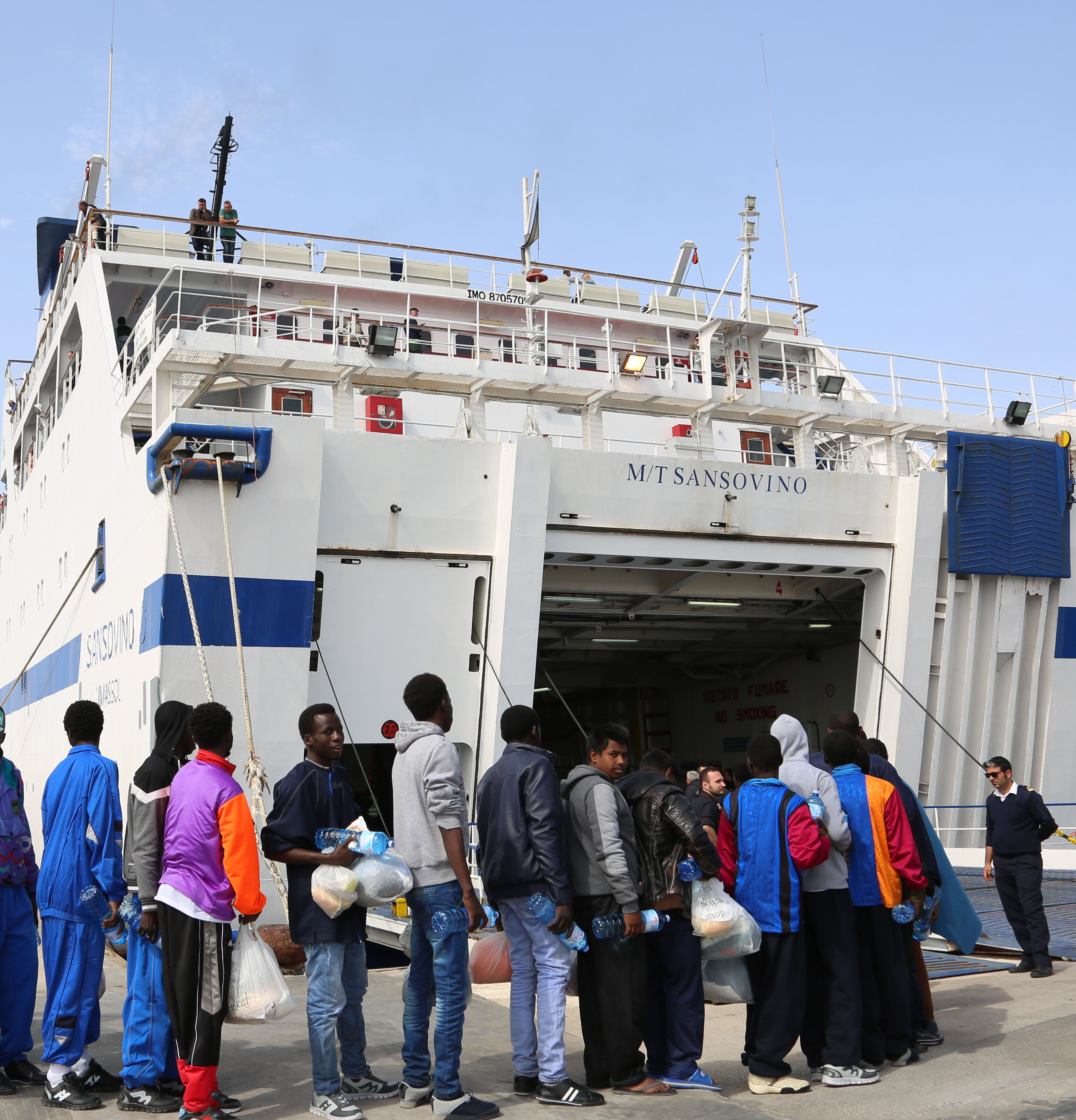