Guinean President Alpha Conde on Saturday declared a 45-day “health emergency” in five regions in the west and southwest of the Ebola-hit nation in a bid to stem the spread of the deadly disease. Meanwhile, a Liberian woman who last week became the country’s first Ebola patient in more than a month has died, a senior official said Saturday, adding that two new suspected cases had been identified. The woman, who was diagnosed with Ebola on March 20, is the wife of a cured patient. The case was a setback to hopes that Liberia, once the worst-hit country, would be free of the epidemic soon.

We are surveying 80 persons who were in the vicinity of the lady who died.

Guinea has deployed security forces to the country’s southwest in response to reports that Sierra Leoneans are crossing the border to flee an Ebola lockdown intended to stamp out the deadly disease, an official said Saturday. The World Health Organization declared in January that the epidemic was finally declining in west Africa after the three countries at the epicentre recorded a steady drop in cases. But renewed concern has been triggered by fresh setbacks in the worst-hit nations. 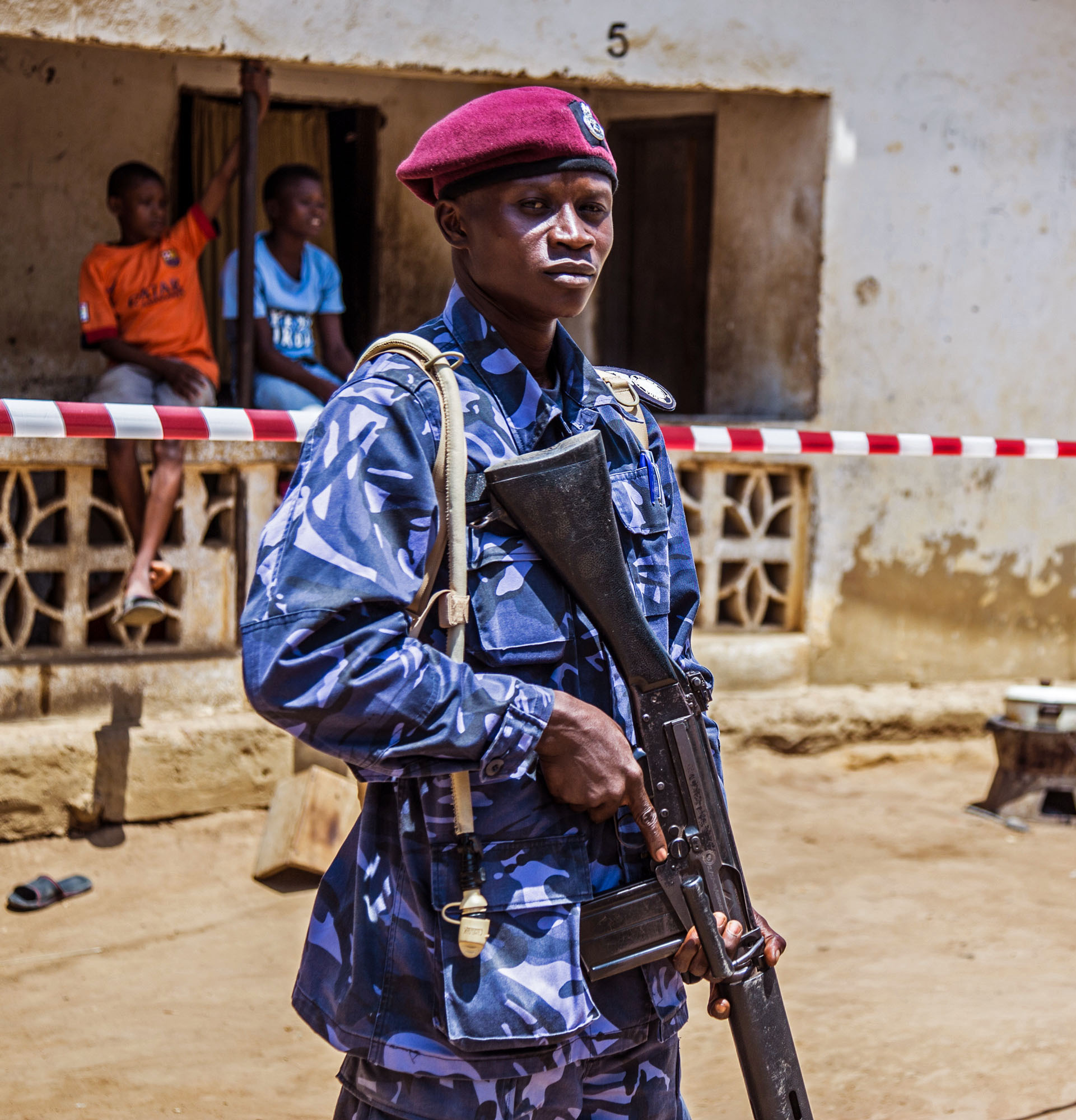