A group of 46 Indian nurses who had been stranded in Iraqi territory held by Islamic extremists were greeted with hugs and flowers on Saturday as they returned home to southern India aboard a special flight. The women were holed up for more than a week in Tikrit, where fighters of the Islamic State group have taken over. The nurses had been moved to a new area under the extremist group’s control, and finally crossed over Friday into Irbil, in Iraq’s largely autonomous Kurdish region.

According to the foreign ministry, 39 Indian construction workers abducted two weeks ago are still being held by the militants, but are safe and unharmed. Speaking to reporters on Friday, Syed Akbaruddin, a spokesman for India’s foreign ministry, said any details about the backroom diplomatic manoeuvres that India undertook to free the nurses would compromise the safety of the construction workers. 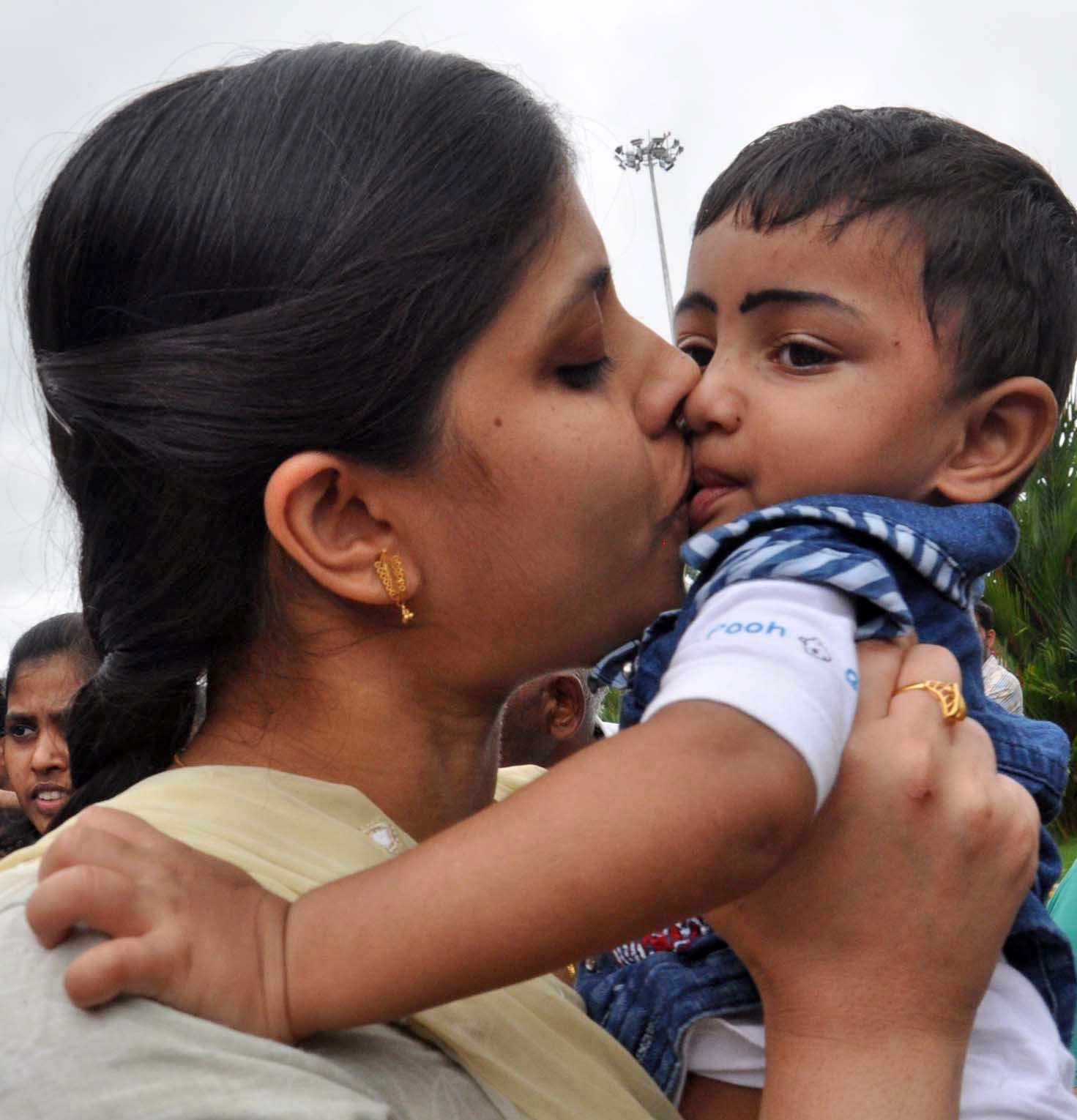