500 days and counting, Rio races to be ready for Olympics

With 500 days left to go before it stages South America’s first ever Olympic Games, Rio is straining at the leash to be ready - but a key target of dealing with pollution in the bay hosting sailing events is floating out of reach. In having to overhaul crumbling infrastructure, polluted waters and protests notably over the choice of a nature reserve to host the return of golf to the Games, organizers could almost be forgiven for seeing the undertaking as one mammoth discipline - a giant obstacle course. Last April, International Olympic Committee (IOC) Vice-President John Coates slammed preparations as the “worst ever” and warned “the situation is critical on the ground” following several inspection visits.

Everybody knows Rio has many problems and won’t be perfect in 2016 - but it will be much better.

The Games are being spread across four districts of the sprawling city, underscoring the need for better public transport, but the head of Rio’s Municipal Olympic Company event planning body, Joaquim Monteiro de Carvalho, said he was confident Brazilians would have a “Games to be proud of” and that “all the works are on schedule.” 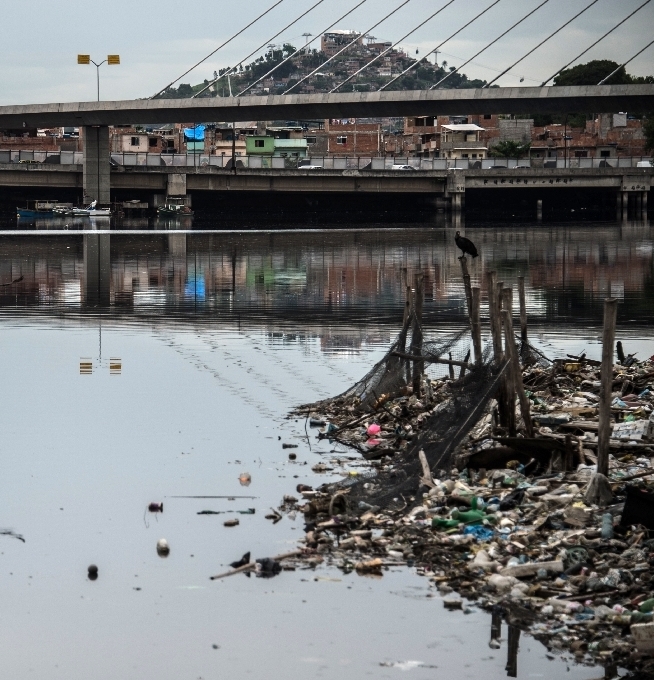