Nuclear talks between Iran and six world powers are resuming, hours after negotiators abandoned a March 31 deadline to produce the outline of an agreement. Claiming enough progress had been made in six days of intense bartering to warrant an extension, foreign ministers or their representatives from the five permanent U.N. Security Council members and Germany pressed ahead Wednesday with efforts to bridge significant gaps and hammer out details of a framework accord.

We are moving forward, but it’s complicated.

If they succeed, those understandings would form the basis for a comprehensive agreement to be reached by the end of June. After the talks last broke in the early hours Wednesday, Iran’s foreign minister said solutions to many of the problems had been found and that documents attesting to that would soon be drafted. Other officials were more skeptical. 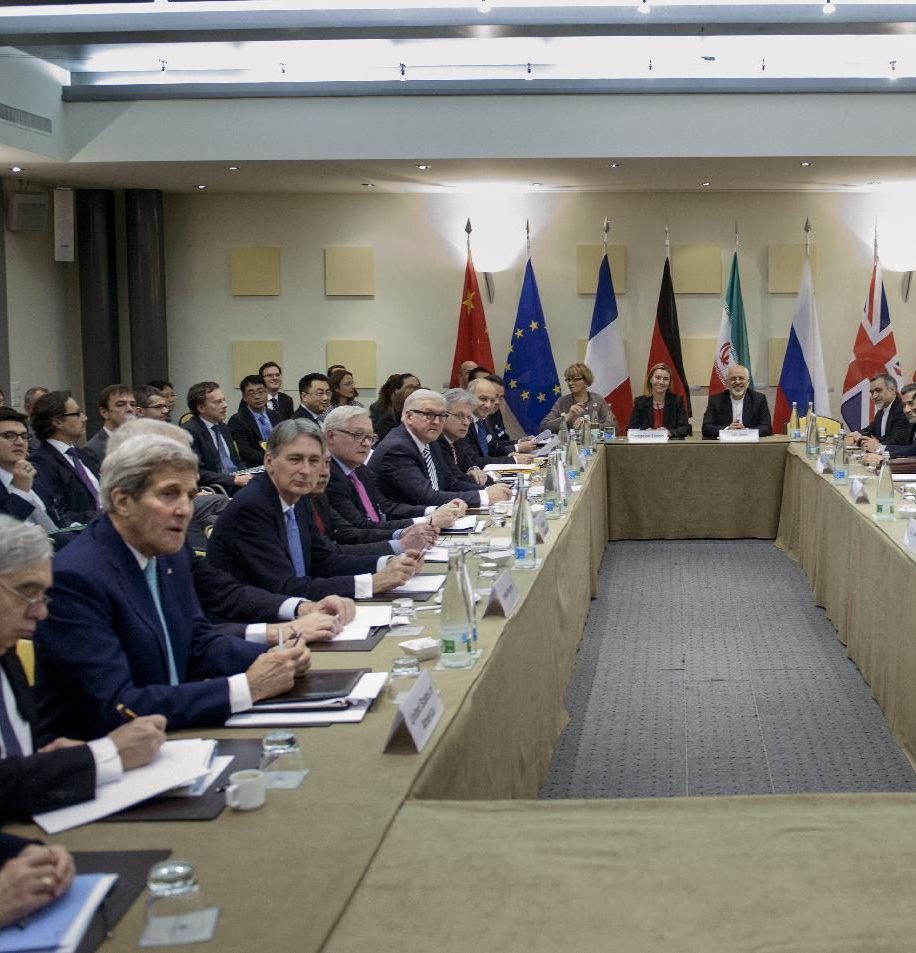