A look at EU’s handling of the Mediterranean migrant influx

The feared drowning of 400 migrants in a shipwreck this week in the Mediterranean Sea — one of the deadliest such tragedies in the last decade — raised alarms Wednesday amid an unprecedented wave of migration toward Europe from Africa and the Middle East. The U.N. refugee agency expressed shock at the scale of the deaths in Monday’s capsizing and renewed calls on European governments to redouble search and rescue efforts, while the International Organization for Migration maintained that the situation had reached “crisis proportions.”

[Monday’s tragedy] only demonstrates how important it is to have a robust rescue-at-sea mechanism in the central Mediterranean.

Meanwhile, EU’s executive commission will unveil its new strategic migration agenda in late May. It wants to beef up border controls, improve burden sharing, deepen contacts with countries that migrants leave or pass through on their way to Europe and find more legal ways for people to come. The EU also wants to set up immigration screening centers in Libya’s neighbors; Niger, Tunisia and Egypt. 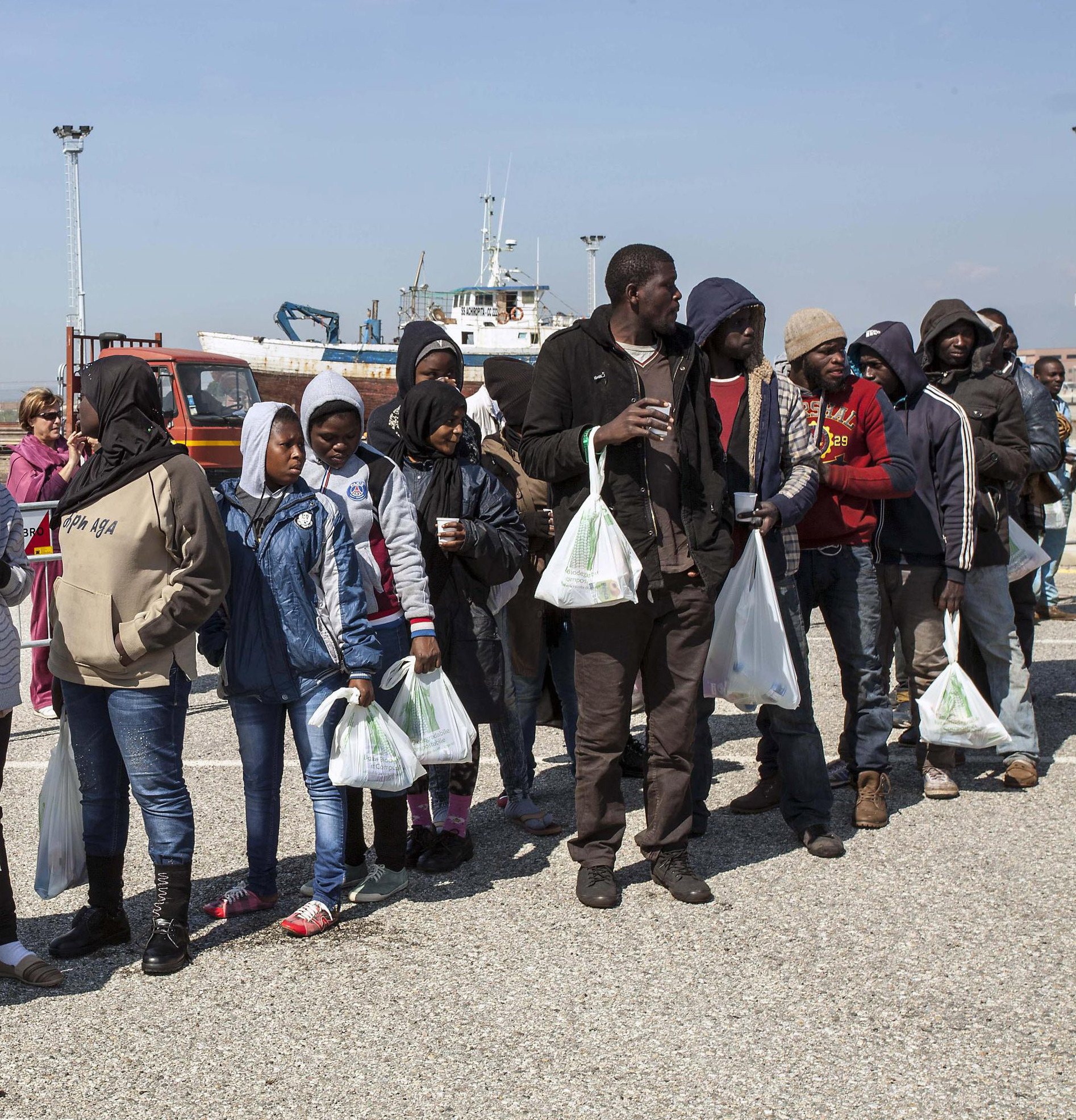