A series of tremors has Florence concerned for ‘David’

More than 250 minor tremors have rattled the Florence region over the past three days, sparking alarm in Italy over the safety of Michelangelo’s “David” statue. According to the National Institute of Geophysics and Volcanology, the two strongest shocks in the Chianti region between Florence and Siena Friday measured 3.8. and 4.1 on the Richter scale, though many others recorded early Saturday reached three to 3.5. No one was hurt in the quakes, and fire fighters reported only minor structural damage near the epicentre about 30 kilometres south of Florence. The multitude of shocks has raised concerns for Florence’s invaluable architectural and cultural patrimony.

A masterpiece like ‘David’ must not be left to any risk.

On Saturday, Italian Culture Minister Dario Franceschini announced the state is investing £156,000 for an anti-seismic plinth for Michelangelo’s “David”, a tourist magnet in Florence. Last spring a study revealed that the renaissance masterpiece – which was sculpted from a five tonne marble bloc that was already fissured – was at risk of collapsing if “micro-fractures” within the legs expanded. The last major earthquake in Italy was a 6.3-magnitude jolt that killed 309 people in the central town of L’Aquila in April 2009, and was preceded by several weeks of minor tremors. The biggest seismic event in recent history in the Florence region dates back to 1895, when a quake with an estimated magnitude of 5.4 provoked considerable damage in the hills to the north of the city. 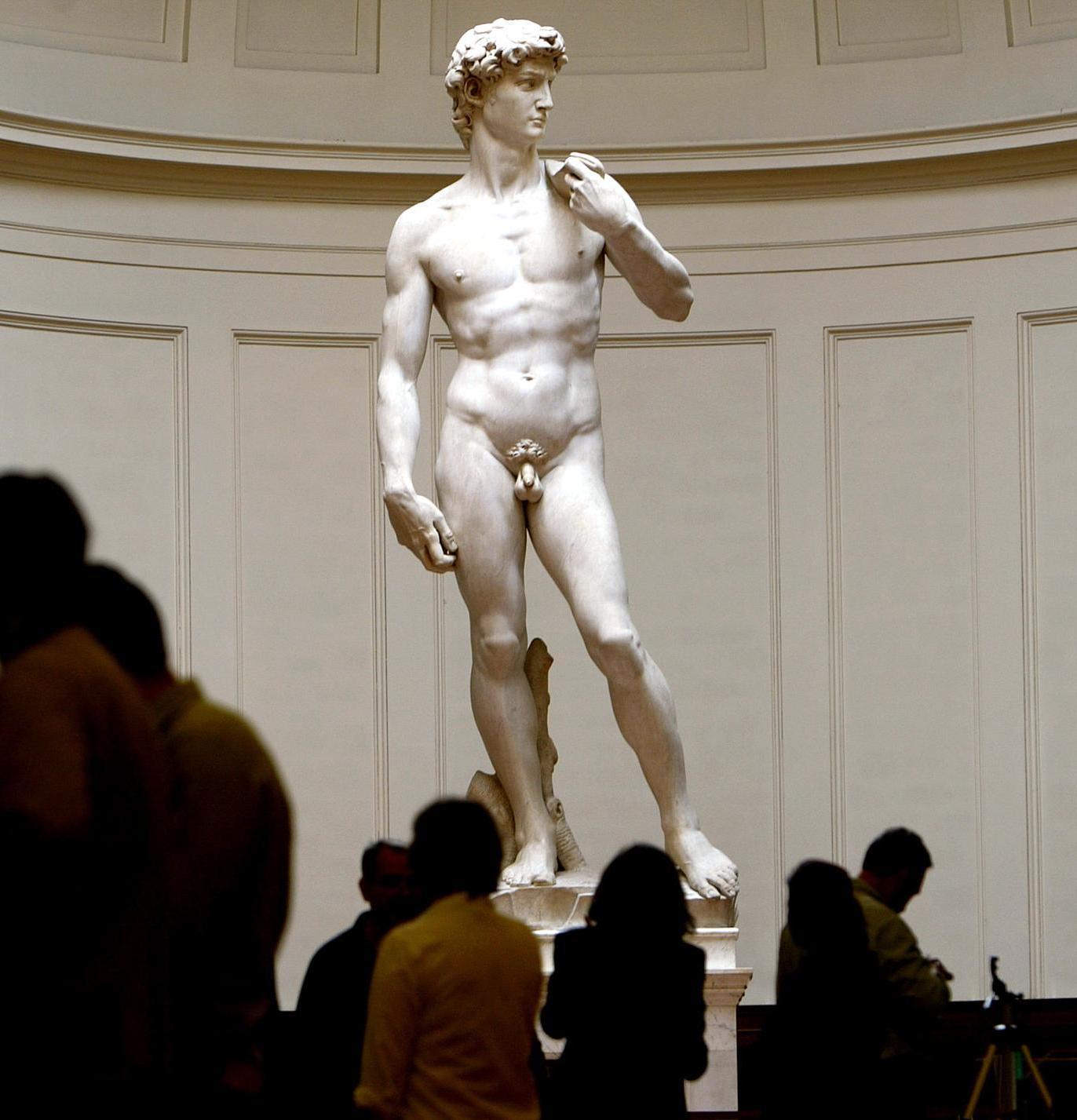