About 4,000 fishermen stranded on Indonesian islands

The number of foreign fishermen stranded on several remote eastern Indonesian islands has spiraled to 4,000, including some revealed in an Associated Press investigation to have been enslaved. Many are migrant workers abandoned by their boat captains after the government passed a moratorium on foreign fishing five months ago, according to the International Organization for Migration (IOM) in Indonesia, which released the figure Friday. However, others have been trapped on the islands for years, after being dumped by fishing boats or escaping into the jungle.

It is even worse than being in hell. We have to work every day to survive. … There is no hope for us any more.

The AP reported earlier this week that slaves - some of them beaten and locked in cages - are forced to fish, and their catch ends up in the supply chains of American supermarkets and restaurants. The IOM said Friday that the report follows several years of close work with Indonesian authorities to rescue hundreds of fisherman identified as victims of trafficking. Many of the stranded are Burmese men who went to neighboring Thailand in search of work. They were taken by boat to Indonesia, which has some of the world’s richest fishing grounds. Others left behind are Cambodian and a few from the poorer parts of Thailand.

It is reasonable to expect many are victims of trafficking, if not outright slavery. But for the first time in possibly several years, their feet are touching dry land and there is a real possibility for them to go home, once we and the authorities locate and process them. 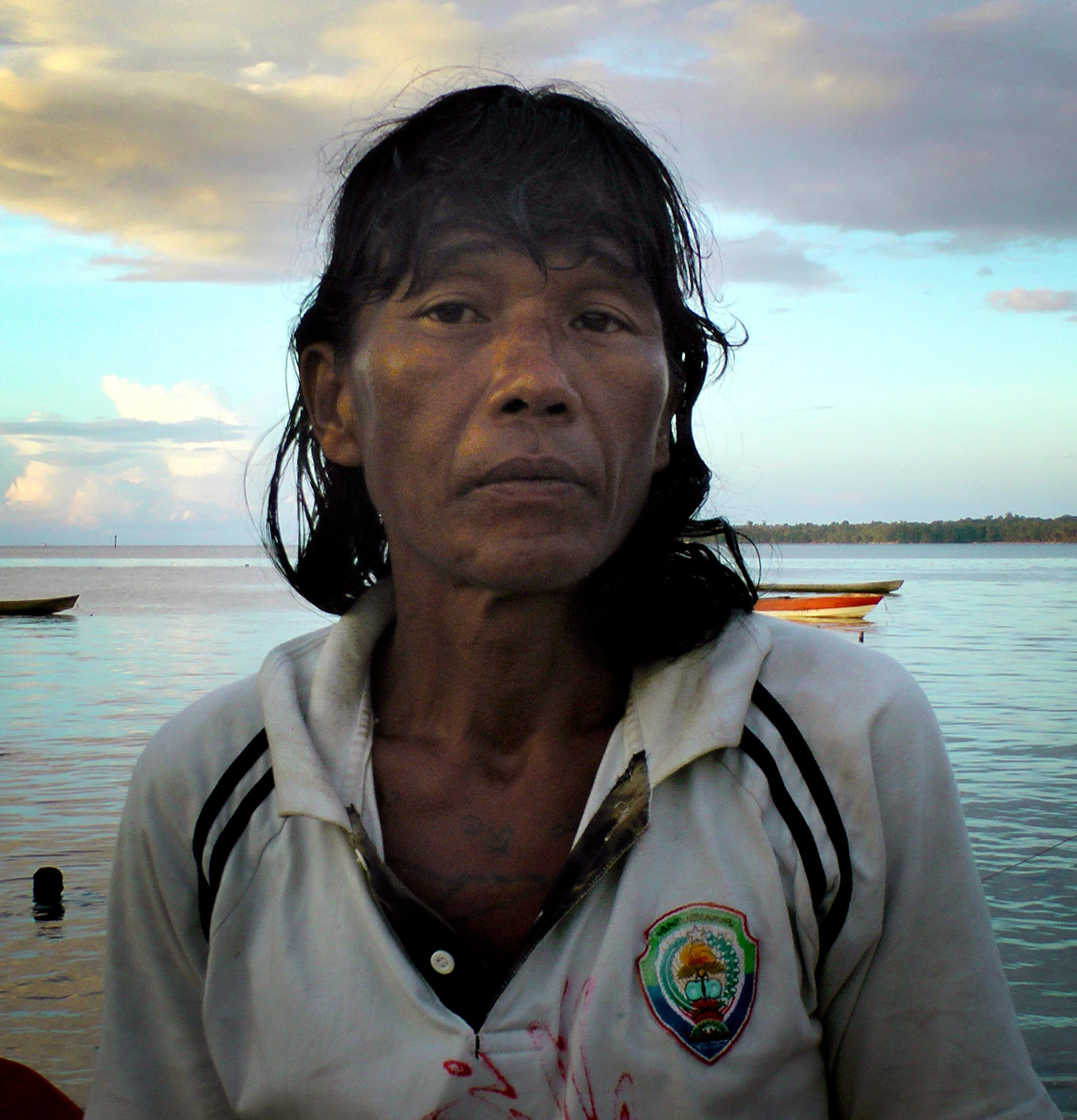