An additional 1,000 US troops will remain in Afghanistan next year to meet a temporary shortfall in NATO forces, US Defense Secretary Chuck Hagel said Saturday during a surprise visit to Kabul. President Barack Obama approved the move despite an earlier plan to limit the US force to a maximum of 9,800 troops in 2015. A protracted Afghan election delayed the signing of security deals with the United States and NATO countries, which set back plans for Western governments to contribute troops to the post-2014 mission, Hagel said.

As difficult, as challenging, as long as this has been – by any definition, the country of Afghanistan, the people of Afghanistan are far better off today than they were 13 years ago.

Hagel said Obama’s decision to add 1,000 troops did not change the new mission – which will focus on training Afghan forces – nor did it alter a long-term deadline for a US troop drawdown over the next two years. The Pentagon chief added US forces would also maintain a limited counter-terrorism mission to prevent “Al-Qaeda from using Afghanistan as a safe haven to threaten the United States”. 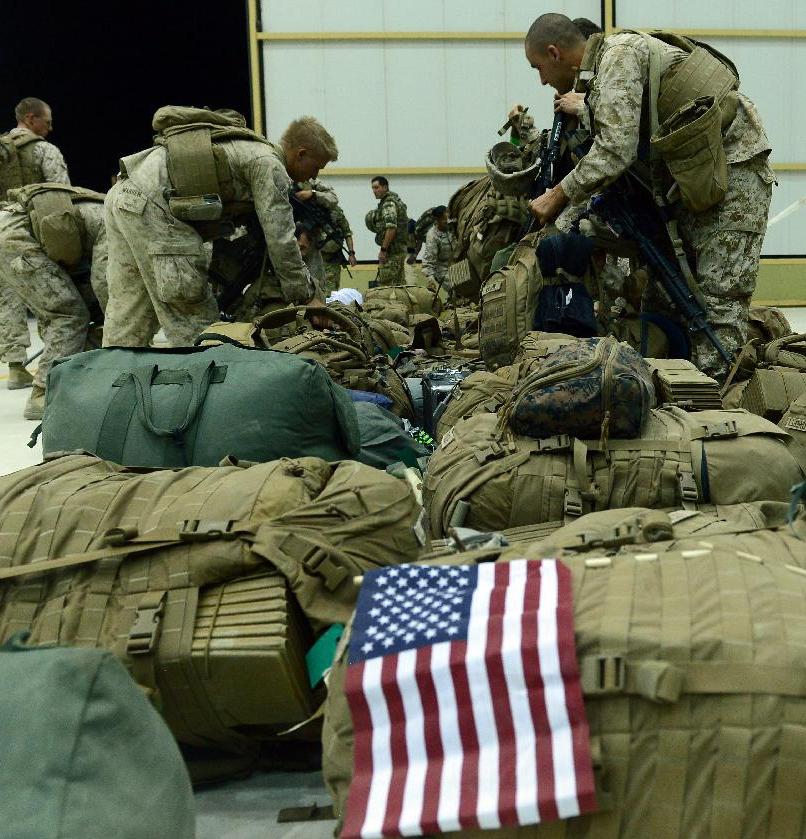