Against the backdrop of war and hardship, a severe lack of facilities and funds, cricket in Afghanistan has grown at a phenomenal pace in a dozen years. The national team that left Afghanistan to prepare for its first World Cup, the biggest stage for limited-overs cricket, has the kind of a conviction that belies its status as one of the so-called Associate teams. ”It is a magnificent achievement”, coach Andy Moles told a farewell gathering. He wants the cricket world to see his group of players and how they go out to make their country proud.

We are not going to win the tournament this year, but that is a target for eight to 10 years’ time from now.

Afghanistan will be among 14 teams competing for cricket’s top prize in the Feb. 14-March 29 tournament, which is being staged in 14 venues across Australia and New Zealand. Moles said reaching the second round, as unlikely as that sounds to cricket followers around the world, would be a major triumph for his team. ”First time there, to hit the super eight would be a massive achievement - that would be like winning the World Cup for Afghanistan,” Moles said. First things first, though. Afghanistan is in Pool A with four-time World Cup winner Australia, 1996 champion Sri Lanka - a finalist in the last two editions - England, New Zealand, Bangladesh and Scotland. Only the top four teams in each group advance to the quarterfinals, and that’s likely to require at least three wins in the group phase. Afghanistan opens against Bangladesh, which is competing in its fifth World Cup, in the Australian capital on Feb. 18. 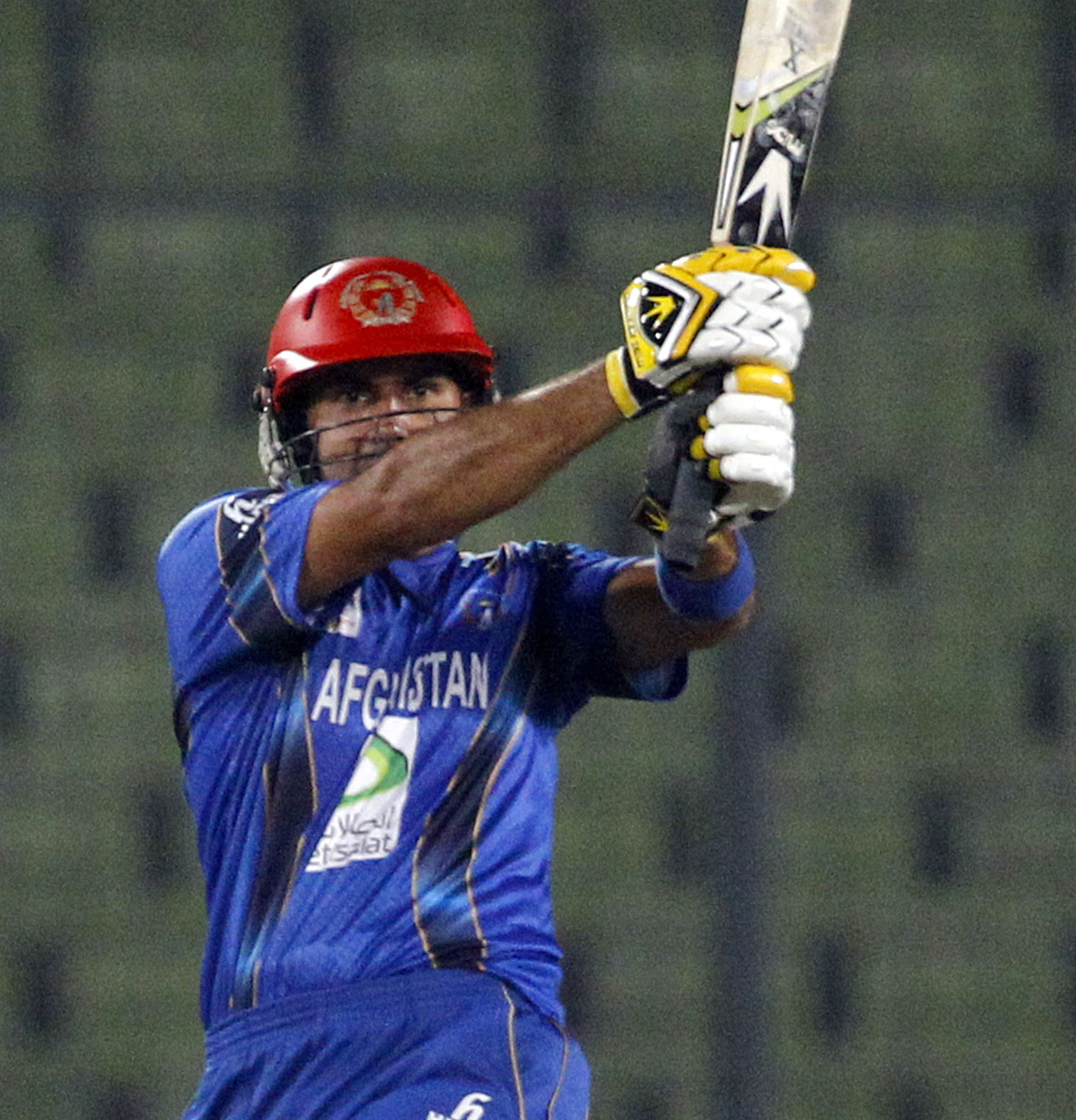