Afghan presidential election candidate Abdullah Abdullah has called for a halt to vote-counting over fraud allegations. Abdullah has accused his opponent Ashraf Ghani, outgoing President Hamid Karzai and the Independent Election Commission (IEC) of all being involved in the fraud. Millions of Afghans turned out on Saturday for a second-round runoff to elect a successor to President Karzai. The vote is considered a decisive test of the country’s ambitions to transfer power democratically for the first time in its tumultuous history.

The counting process should stop immediately and if that continues, it will have no legitimacy.

Ghani is a former anti-Taliban fighter and foreign minister, while Abdullah is an ex-World Bank economist and former finance minister. The runoff election was held this weekend after neither secured the 50 per cent needed to win outright in the first round of voting on April 5. 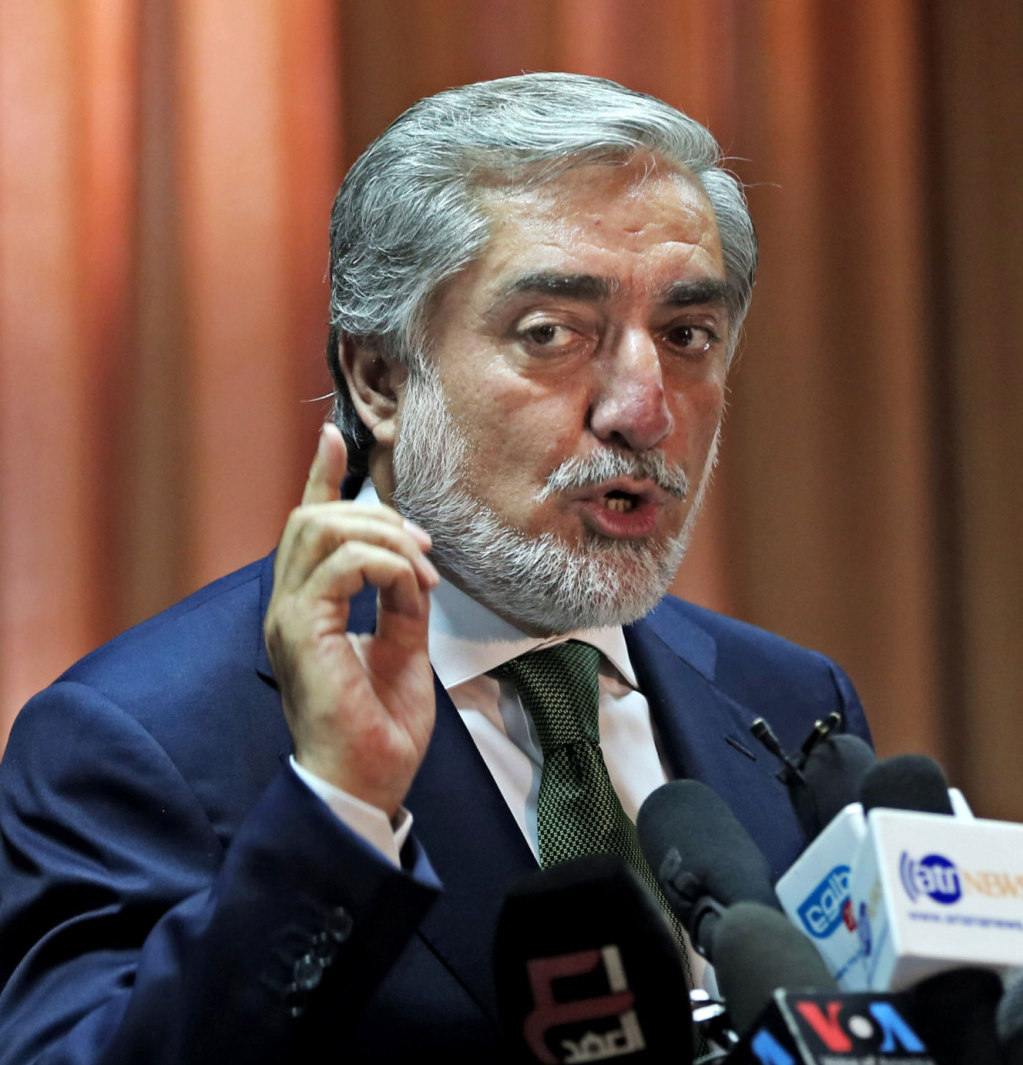