Somalia and Malawi have both begun the process of tracing expatriates in South Africa and offering them safe passage home following escalating attacks on immigrant-owned shops. The looting that started last week in the port city of Durban continued last night and Col. Jay Naicker of the South African police services said they wouldl be “doubling up our resources”. As many as five people are believed to have been killed following comments by Zulu King Goodwill Zwelithini that foreigners should “pack their bags” and leave. The king has since appealed for an end to the unrest.

The situation is really tense as about 360 Malawians are stranded in South Africa following the xenophobic attacks there.

Last night, the Somali embassy said it was trying to trace its citizens and help them escape the violence. It demanded urgent assistance from the Department of International Relations and Co-operation. The Malawian government said it would also be helping citizens living in South Africa to return to their homeland following the violence, saying the Malawian embassy in Pretoria had started processing temporary travel documents for its nationals. It is unclear whether the Mozambican, Zimbabwean and Congolese government have similar plans. 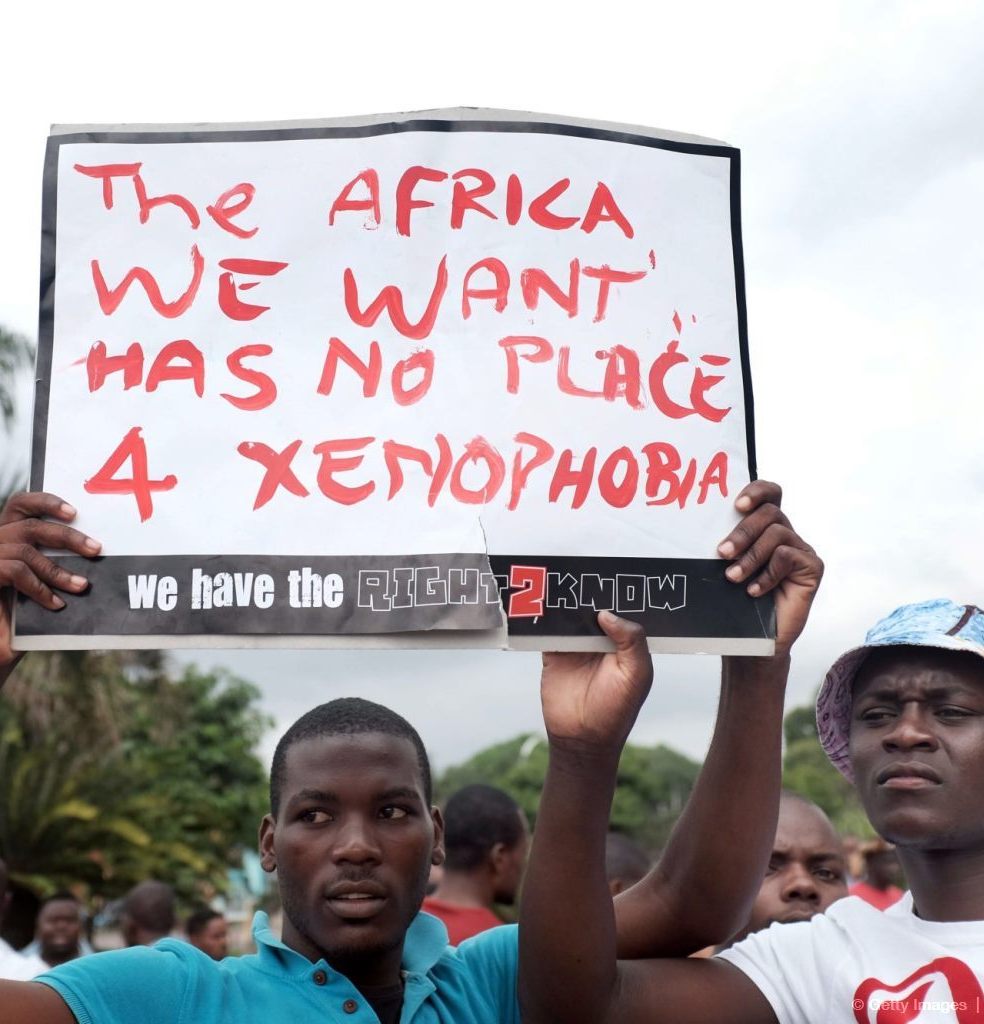