After al Shabaab gunmen massacred nearly 150 people at a Kenyan university on Thursday, singling out Christians for point-blank executions, churches in Kenya are turning to armed guards to protect their Easter Sunday congregations. Militants on Saturday threatened to stage more attacks and turn Kenyan cities “red with blood”. Kenyan priests, who have been targeted by Islamists in the past, say they fear Christian churches may bear the brunt of possible fresh attacks on Easter Sunday.

We are very concerned about the security of our churches and worshippers, especially this Easter period, and also because it is clear that these attackers are targeting Christians.

Willybard Lagho, a Mombasa-based catholic priest and chairman of the Coast Interfaith Council of Clerics (CICC)

In Nairobi’s Holy Family Basilica cathedral, nestled between the City Hall and Kenya’s parliament, two uniformed police officers toting AK-47 rifles manned the entrance gate. One of the policemen said more plain clothes officers were inside. At the same entrance, three private security guards frisked churchgoers with hand-held metal detectors, while a fourth guard used a mirror to check for explosives underneath cars.

Everyone is anxious and you never know what will happen next, but we believe the biggest protector is God and we are praying. 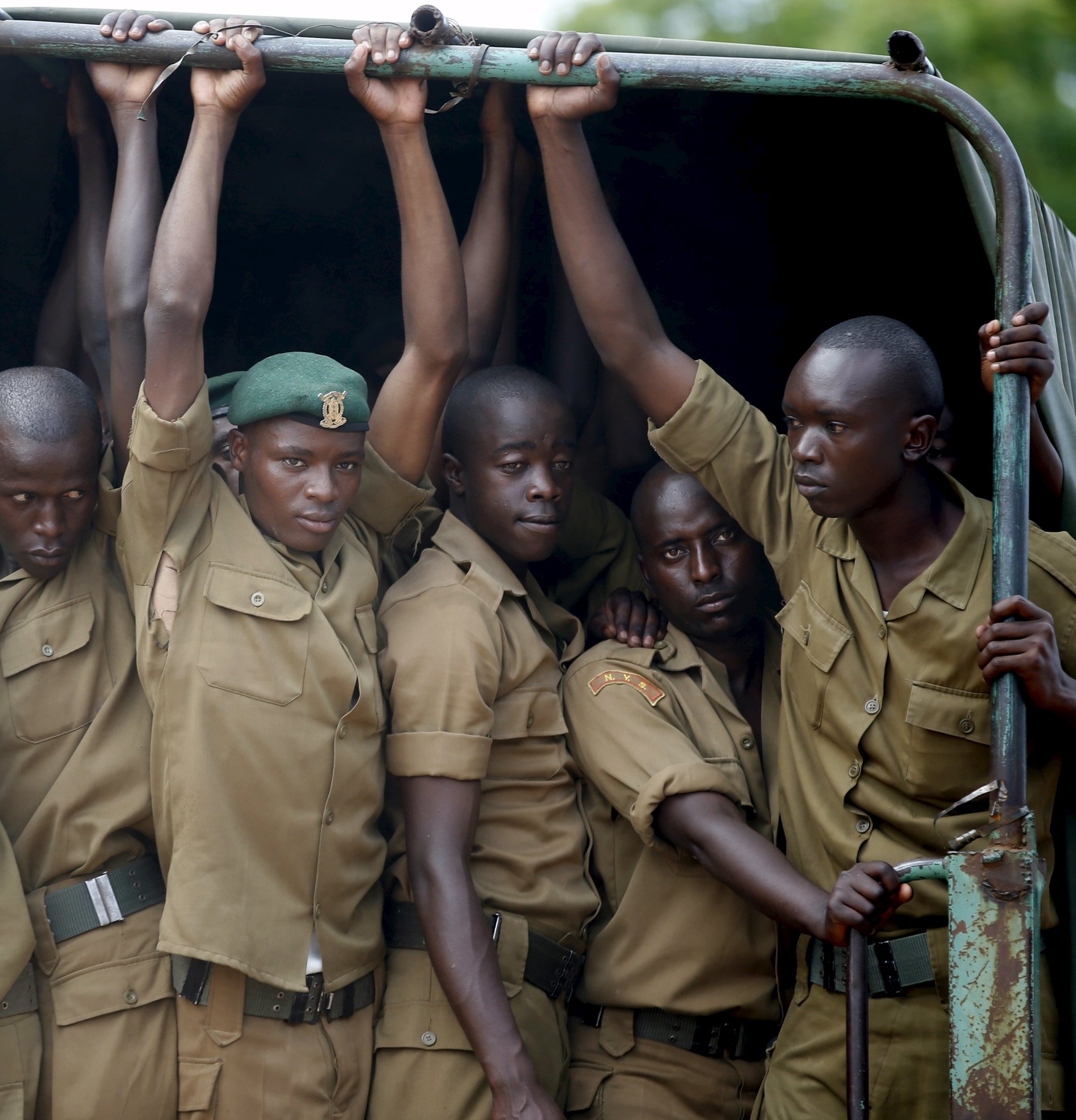