After US-China climate deal, focus on India to follow suit

After this week’s carbon emissions deal between the United States and China, No. 3 emitter India faces growing pressure to devise a clear strategy and step out of China’s shadow during pivotal global climate talks. India has given no sign what kind of commitment it will make to address climate change in a global agreement. But officials previously stressed that India would likely opt to slow emissions growth rather than set a peak year on the grounds it is entitled to economic growth. That position might no longer be tenable after China — often India’s ally in resisting specific pledges at talks to reach a global accord — said this week its carbon emissions would peak by no later than 2030.

(The U.S.-China deal) frees up India to say what it believes is an equitable stance … now that China is saying what it plans to do.

Alden Meyer, director of international policy at the Union of Concerned Scientists

India’s new Prime Minister Narendra Modi, has already set renewable energy targets for the country, including using solar energy to ensure full energy access by 2019, but analysts and experts are expecting more definitive commitments. While Modi’s pledge to boost renewable energy is welcomed by activists, New Delhi has stressed it will mine more thermal coal to get power flowing to the third of its 1.2 billion people who are still without electricity. With the US-China agreement widely viewed as a modest, symbolic measure, India might take the opportunity to step out of China’s shadow during United Nations climate talks next month in Lima, Peru. Indian officials declined to comment on the US-China deal. Privately, they say Modi’s new government is finalizing the position it will take to Lima in December. 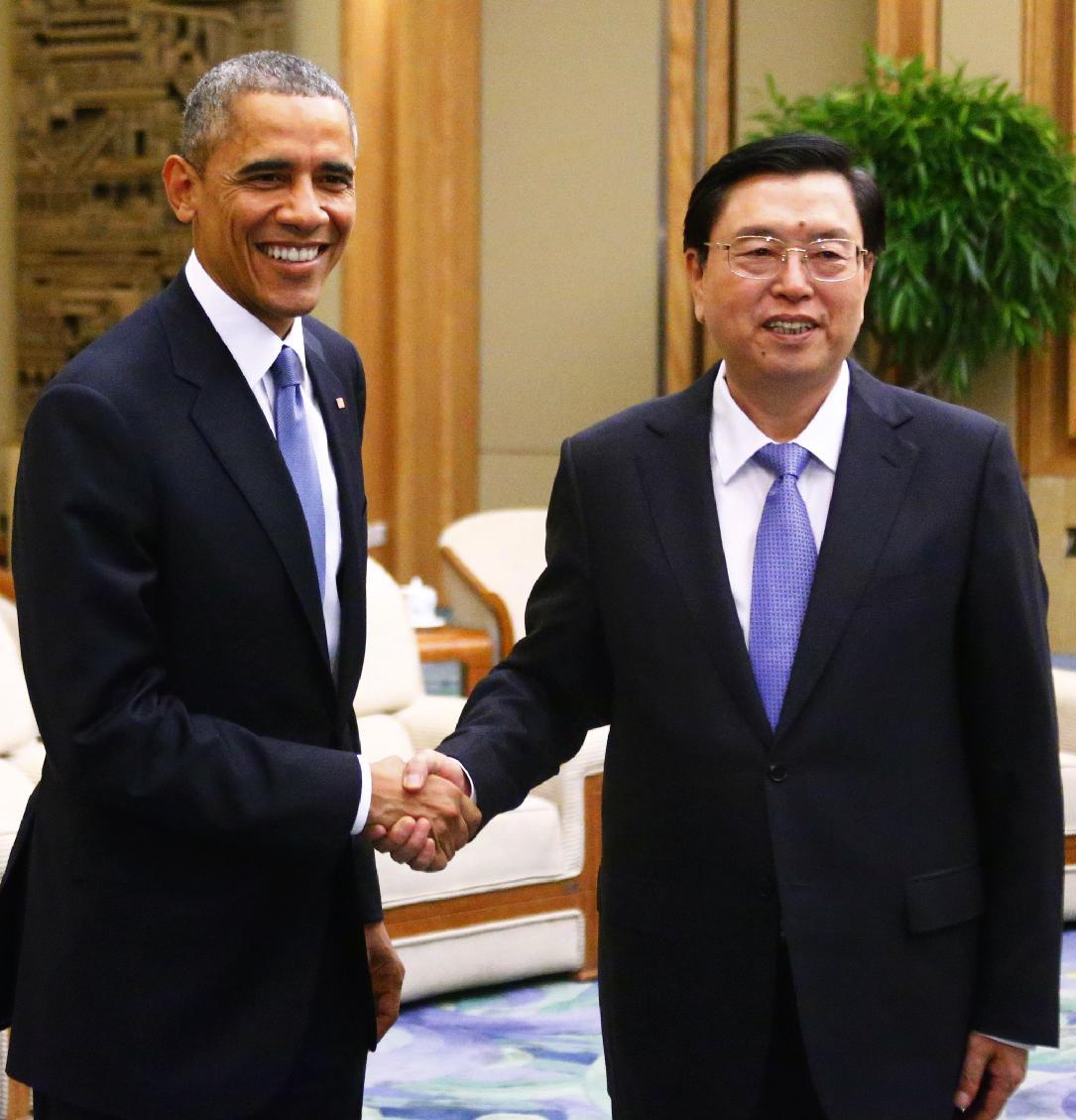