Cyclone-devastated Vanuatu has declared a state of emergency, as relief agencies desperately scramble to get help to the impoverished Pacific nation. Early reports say entire villages have been “blown away” when a monster storm swept through. The official death toll stood at six on Sunday morning, although the UN had unconfirmed reports of 44 people killed in just one province after Super Cyclone Pam. Oxfam said up to 90 percent of houses in the town of Port Vila were damaged, as winds of up to 200 mph lashed the country Friday night. The scale of the disaster could not be known until reports filter in from outlying islands.

This is likely to be one of the worst disasters ever seen in the Pacific, the scale of humanitarian need will be enormous… entire communities have been blown away.

Communications remain down across most of the country, making it difficult to assess the scale of the damage, particularly on outlying islands that were directly in the storm’s path. Some neighboring countries are pledging millions in aid money, while disaster relief organizations hope to start bringing supplies Sunday. 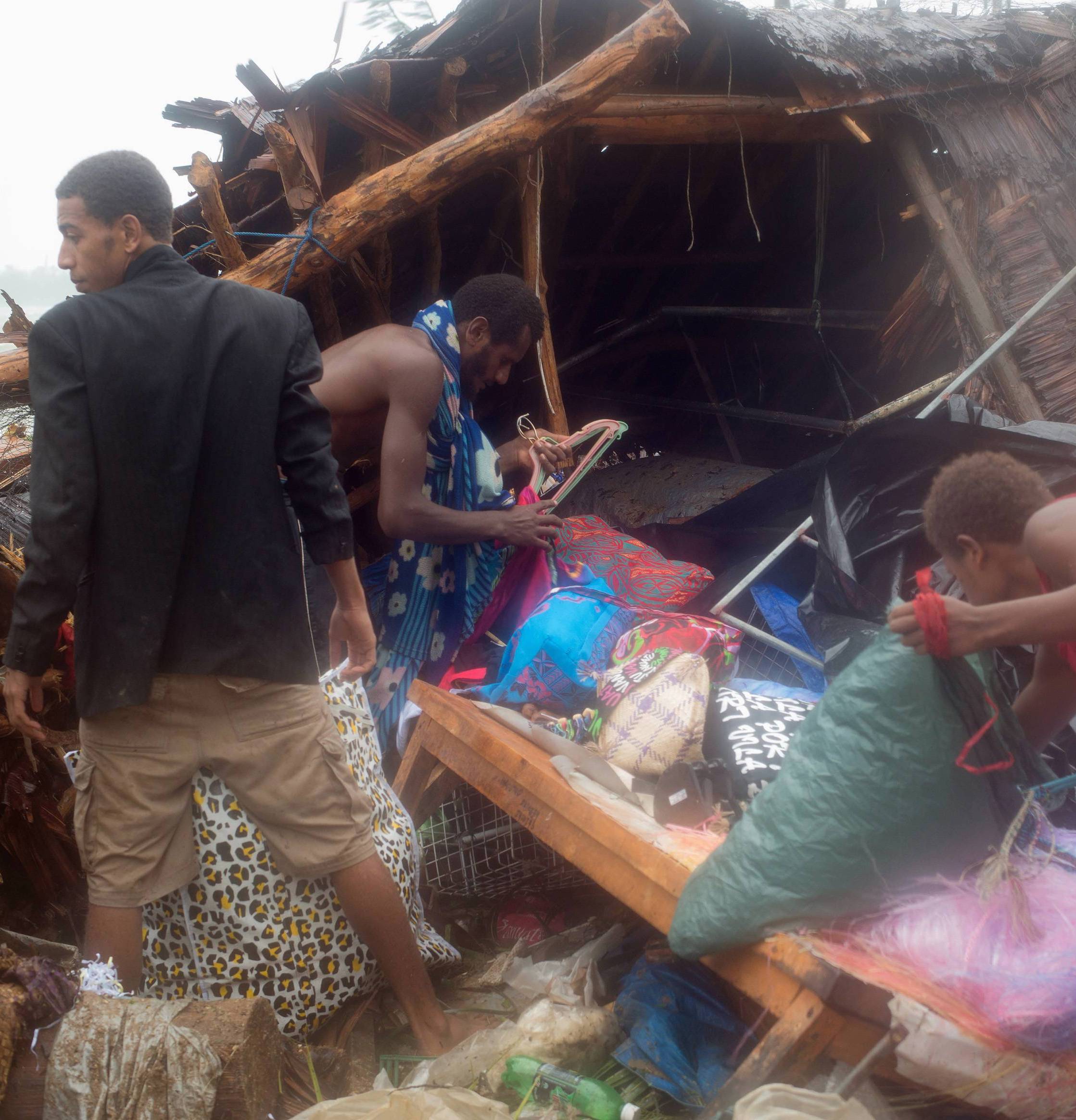