A day after Islamic State insurgents massacred 80 members of Iraq’s Yazidi minority in a village in the country’s north, retaliation has come in the form of air strikes near an important dam that’s currently held by the Islamists. Local residents could not say whether the United States or Iraqi jets were responsible for the assault on the militant group, which has held control of the Mosul Dam since August 7. Residents near the dam say the airstrikes killed militants, but the report could not immediately be confirmed.

They arrived in vehicles and they started their killing this afternoon. We believe it’s because of their creed: convert or be killed.

Islamic State fighters massacred scores of Yazidi men Friday afternoon after seizing the village of Kocho. Sky News reports a further 312 were killed on Saturday. Reports were based on the accounts of survivors and officials, who warned that the minority group remains in danger, despite aid drops by several countries and U.S. airstrikes launched to protect them. Islamic State fighters besieged the village for several days and gave its Yazidi residents a deadline to convert to Islam, Yazidi lawmaker Mahma Khalil said Saturday. 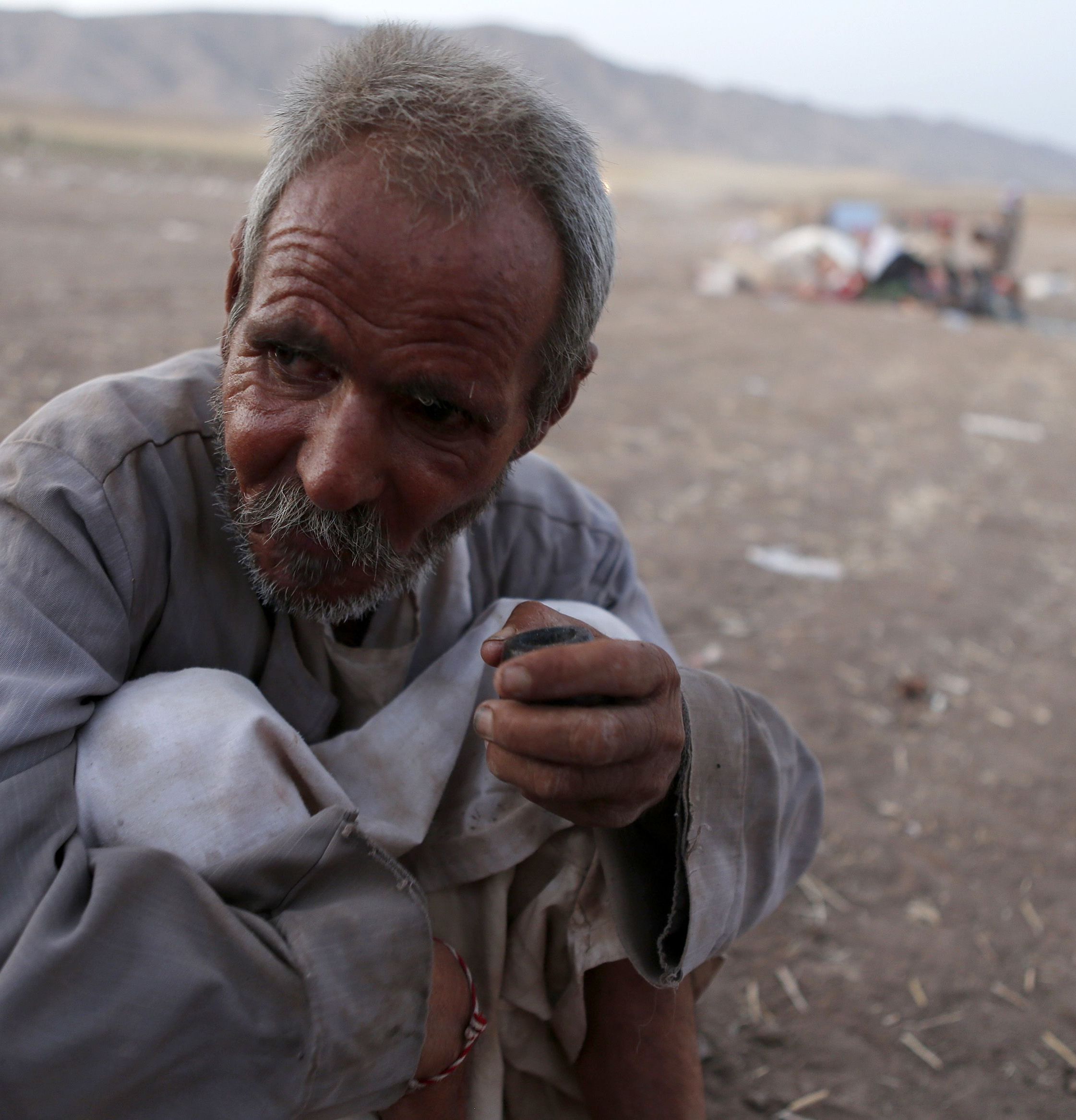