An AirAsia X flight from Kuala Lumpur to Saudi Arabia’s Jeddah was aborted on Sunday following a system malfunction, the group’s chief executive has said. Tony Fernandes said the incident was a minor issue caused by a malfunctioning auto-thrust, but the incident sparked fresh questions on social media about the Malaysian airline’s safety record as it struggles in the aftermath of the loss of Flight QZ8501 in late December with 162 people on board. Fernandes confirmed the plane – operated by the long-haul arm of the AirAsia Group of carriers, AirAsia X – landed safely at Kuala Lumpur’s international airport late on Sunday afternoon.

What is happening with Malaysia and airplanes? This is really, really scary.

Flight-tracking websites indicated AirAsia X flight D7172 flew several wide circles over the Strait of Malacca to burn off fuel. Fernandes called the manouevre a “routine” precaution as the plane was heavily laden with fuel that normally would have been used up during the several-hour flight to the Saudi Arabian city. He said the plane would be changed and the flight would continue onward. Although QZ8501 was the AirAsia group’s first deadly accident, it followed two other deadly Malaysia Airlines incidents last year that killed over 500 people and raised concerns among many travellers about the safety of the country’s carriers. 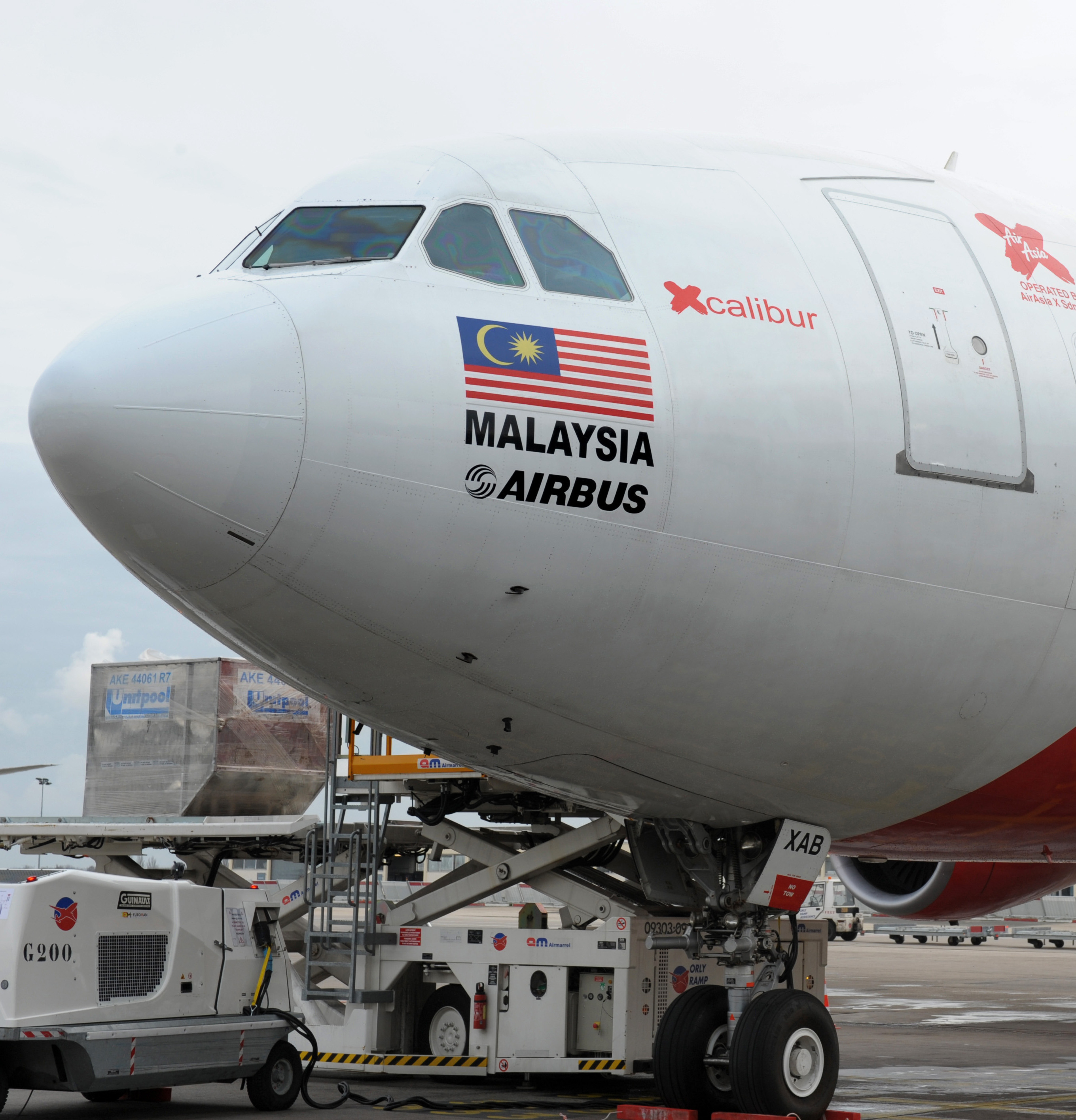