The Doha-based Al-Jazeera satellite station has shut down its Egypt channel, which is at the center of tensions between Egypt and Qatar. The closure of Al-Jazeera Mubasher Misr comes amid a Saudi-led effort to reconcile Egypt and Qatar over the latter’s support for the Muslim Brotherhood. Ties between Egypt and Qatar have been strained since then-army chief Abdel Fattah al-Sisi ousted Mursi in July 2013 after protests against his rule. The decision to end the broadcasts follows a meeting on Saturday between Sisi, who has since won a presidential election, and a special envoy of the emir of Qatar. The meeting was the latest step in a Saudi-brokered effort to repair relations. Al-Jazeera said Monday it will incorporate Mubasher Misr into a new region-wide station. 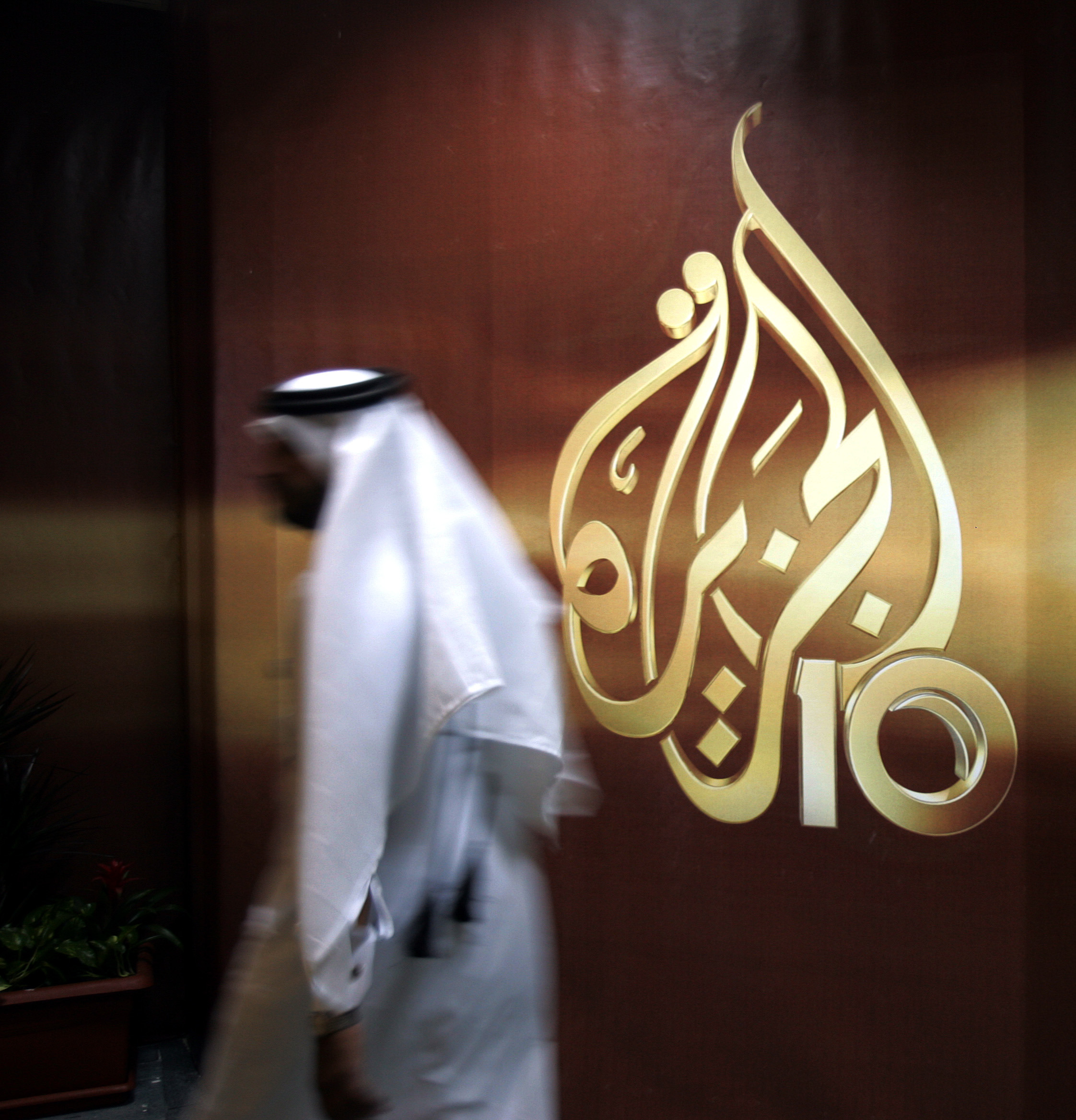