Saudi Arabia’s top cleric said Tuesday extremism and the ideologies of groups such as the Islamic State of Iraq and the Levant (ISIL), and al-Qaida are Islam’s No. 1 enemy and that Muslims have been their first victims. Grand Mufti Sheik Abdul-Aziz Al-Sheik also said in his public statement that terrorism has no place in Islam, and that the danger of extremists lies in their use of Islamic slogans to justify their actions that divide people. The cleric also said unity around the word and rank of Saudi Arabia’s king and crown prince is necessary to avoid the type of chaos seen elsewhere in the region.

These foreign groups do not belong to Islam and Muslims adhering to it.

King Abdullah has been pressing clerics to publicly condemn Islamic extremist groups since the government made it illegal for citizens to fight in conflicts abroad. Clerics who do not condemn terrorism in traditional Friday sermons could face penalties, such as having their licenses to preach revoked. Local media have reported that the Saudi Interior Ministry may require clerics to pass a security screening before they can preach, and that around 3,500 clerics in Saudi Arabia have been dismissed since 2003 for their sermons. ISIL’s advances in Iraq and Syria have heightened security concerns in neighbouring countries such as Saudi Arabia. They have also prompted a number of articles and discussions in the local press about how to confront the spread of Takfiri ideology, which shuns anyone who does not adhere to a stringent interpretation of Islam. Saudi Arabia follows a puritanical interpretation of Islam known as Wahhabism. 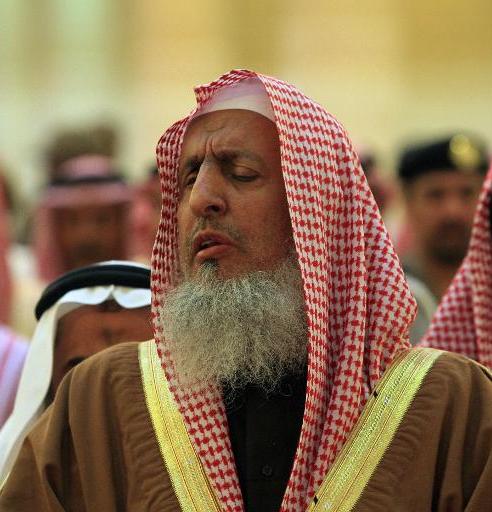