Somalia’s al Shabaab Islamists said they staged an attack in Kenya on Saturday in which gunmen ordered non-Muslims off a bus and shot 28 dead, while sparing Muslim passengers. Three of the group led out to be killed saved their lives by reciting verses of the Koran for the militants, a local security official said. Al Shabaab said its men had ambushed the Nairobi-bound bus outside Mandera town, near Kenya’s border with Somalia and Ethiopia, and killed the non-Muslims in retaliation for raids on mosques in the port city of Mombasa. Earlier this week, police in Mombasa shot dead a man and arrested over 376 others when they searched four mosques in the port city that they said were being used to recruit militants and stash weapons.

The Mujahideen successfully carried out an operation near Mandera early this morning, which resulted in the perishing of 28 crusaders, as a revenge for the crimes committed by the Kenyan crusaders against our Muslim brethren in Mombasa.

Police Inspector General David Kimaiyo told reporters that 19 men and nine women were killed. Preliminary reports indicate the attackers later fled toward the border into Somali, he said. A witness to the ambush said the attackers boarded the bus and tried to identify Muslims and non-Muslims. Ahmed Maalim, an official at the Mandera East sub-county security force, said the attackers ordered passengers thought to be non-Muslims out of the bus. Three were spared after reciting Koranic verses and ordered back on the bus. Those remaining were shot at close range. In response to the attack, Kenya Defence Forces (KDF) launched ground and air raid and destroyed a camp believed to have been used by the attackers. 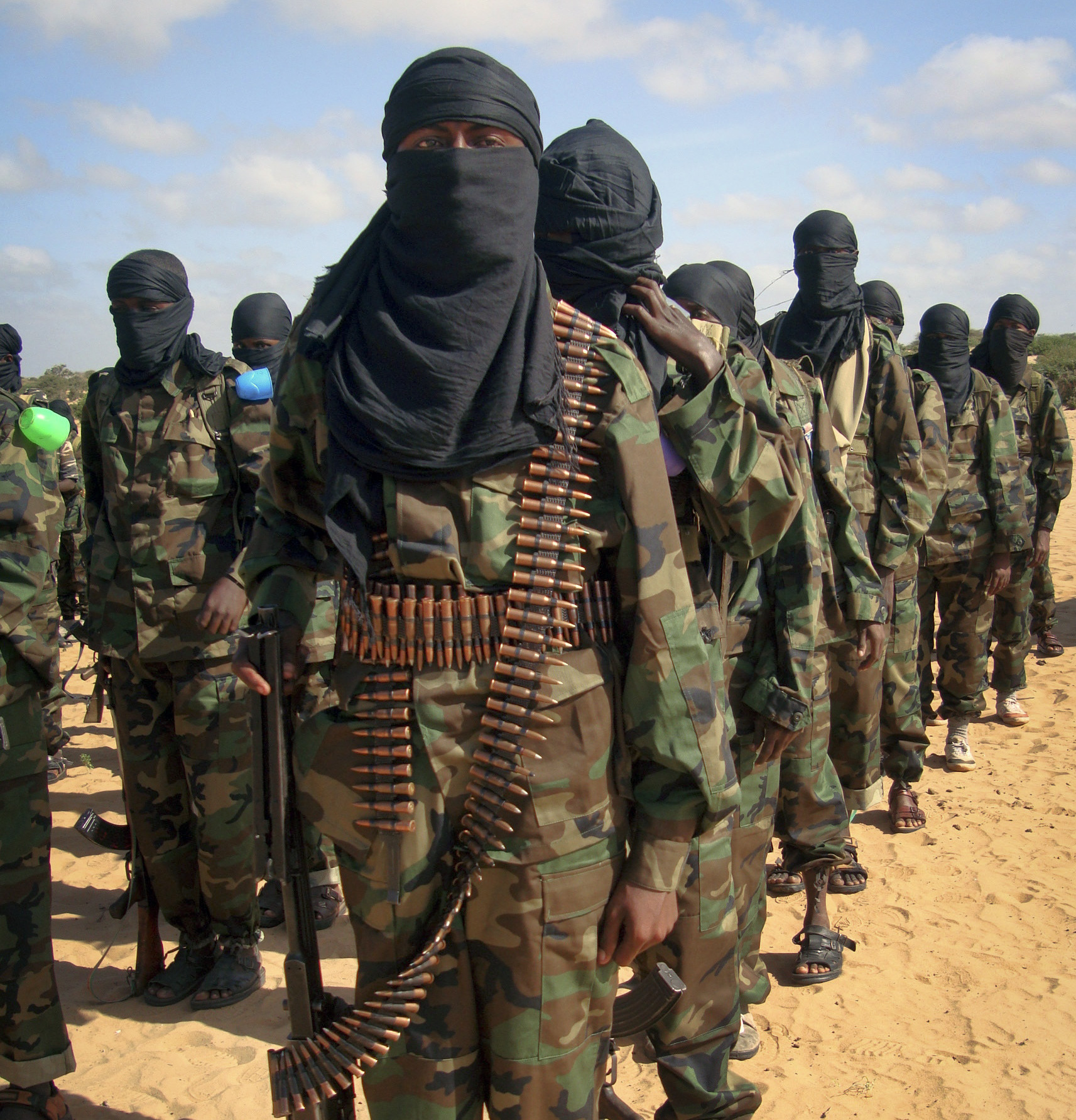