Alec Baldwin scolded in court appearance, vows to stay out of trouble

Actor Alec Baldwin is not apologizing over an incident that led to a disorderly conduct arrest in May. Baldwin told a Manhattan judge Thursday he’d rather pay a fine than apologize over the encounter that started when police stopped him for riding a bicycle the wrong way down a one-way street. Judge John Delury asked the actor, “Can you stay out of trouble, Alexander?” The actor responded, “Sure, sure.”

The “30 Rock” alum appeared in Manhattan Criminal Court the same day as Shia LaBeouf, whom he was set to share the Broadway stage last year in a revival of the play “Orphans” before LaBeouf left the show over “creative differences.” 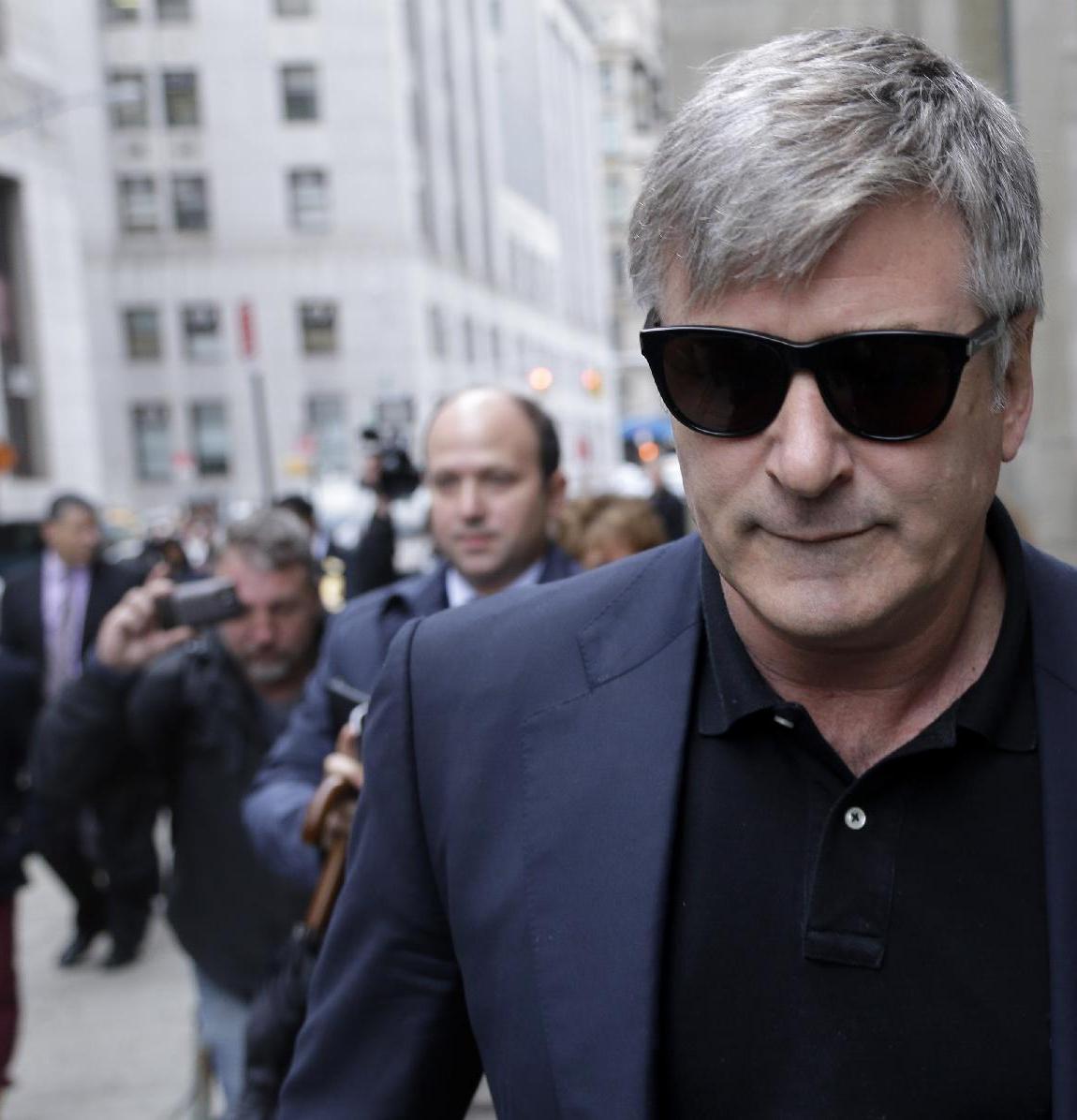