The co-pilot in the French Alps plane disaster was treated for suicidal tendencies in the past, German prosecutors have said. But prosecutors’ spokesman, Christoph Kumpa, told a news conference in Dusseldorf that Andreas Lubitz, 27, had not been treated recently. He said: “There still is no evidence that the co-pilot told before that he’ll do what we have to assume was done and we haven’t found a letter or anything like that that contains a confession. Added to this, we have not found anything in the surrounding be it personal, or his family, or his professional surrounding, that is giving us any hints that enable us to say anything about his motivation.”

We have found medical documentation that show no organic medical illness.

Kumpa added; “The co-pilot has been, before he got his pilot’s licence, in psychotherapy. He had at that time been in treatment of a psychotherapist because of what is documented as being suicidal at that time. In the following time, up to now, right until he took the plane, there have been several visits at medical doctors and we have found as we have already communicated evidence that his doctors documented him to be unable to work and to fly. But these documents don’t show any hint of being suicidal or being aggressive against other people.” Kumpa added that there was no evidence Lubitz was suffering any problems with his sight as previously reported. 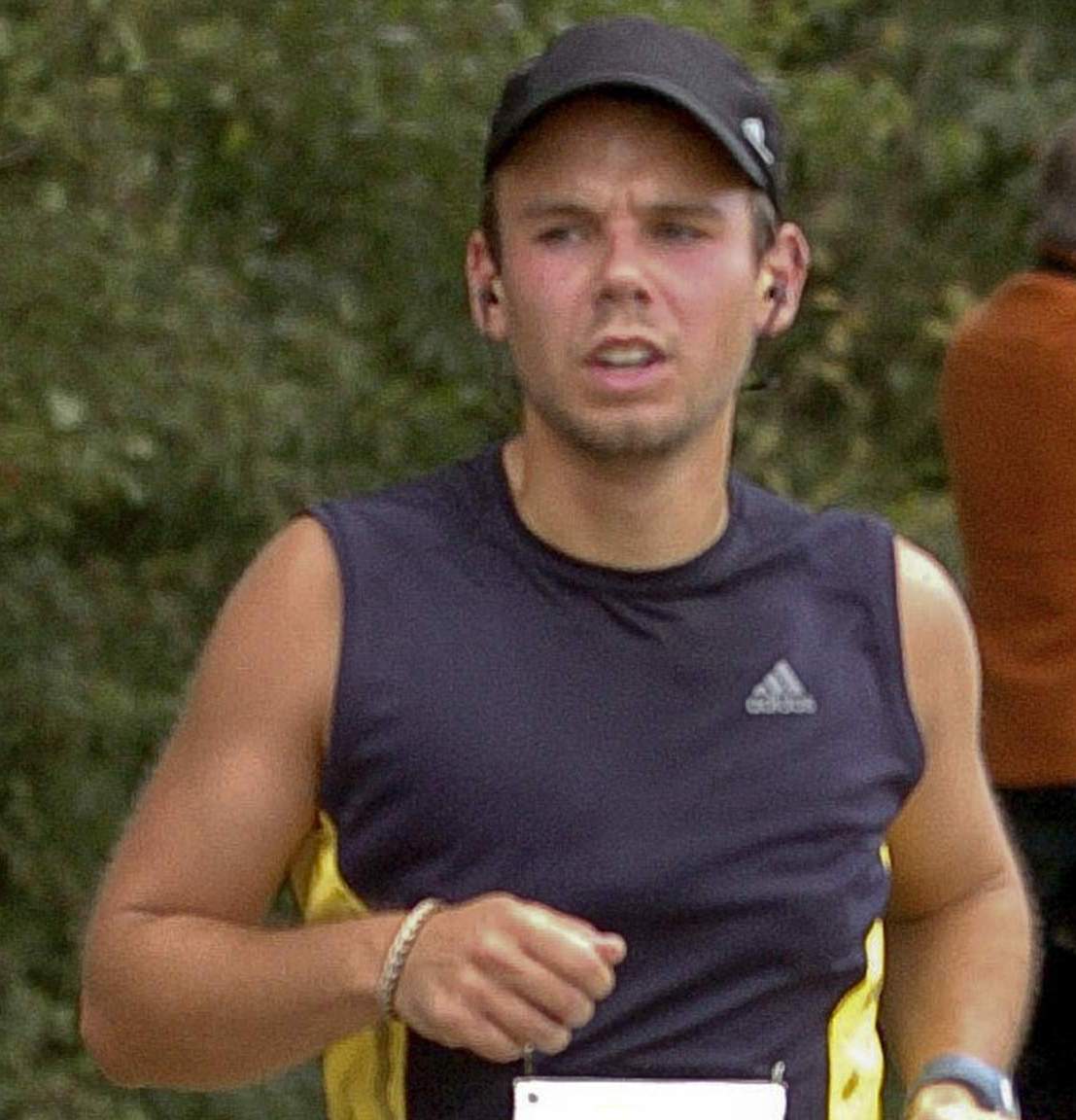