American photojournalist Luke Somers and South African teacher Pierre Korkie have been killed during a rescue attempt by US and Yemeni forces. The pair were murdered by their al Qaeda captors - 10 of whom were also killed - during the raid in the Shabwah region of Yemen, the US said. It has been revealed Korkie was due to be released on Sunday, but President Barack Obama authorised the raid because information “indicated that Luke’s life was in imminent danger.” Somers was captured in September 2013 in the Yemeni capital, Sana’a. Mr. and Mrs. Korkie were taken hostage by al Qaeda in the Arabian Peninsula (AQAP) in May 2013 - though Mrs. Korkie was released earlier this year.

There is nothing to indicate what or how these guys (the AQAP)  knew the team was about to enter the compound.

U.S. Secretary of State John Kerry and a Yemeni intelligence official said Somers, 33, and Korkie, 56, were shot by their captors shortly after the raid began in the arid Wadi Abadan district of Shabwa, a province in southern Yemen long seen as one of al-Qaida’s most formidable strongholds. The operation, the second attempt to free Somers in 10 days, began with about 40 U.S. commandos late Friday in Dafaar, a small village. No Yemenis were involved in the raid, a U.S. defense official said. The raid, along with Saturday’s mission and a failed attempt to rescue American journalist James Foley in July, have raised questions over the quality of intelligence used by Washington in attempts to free American hostages. 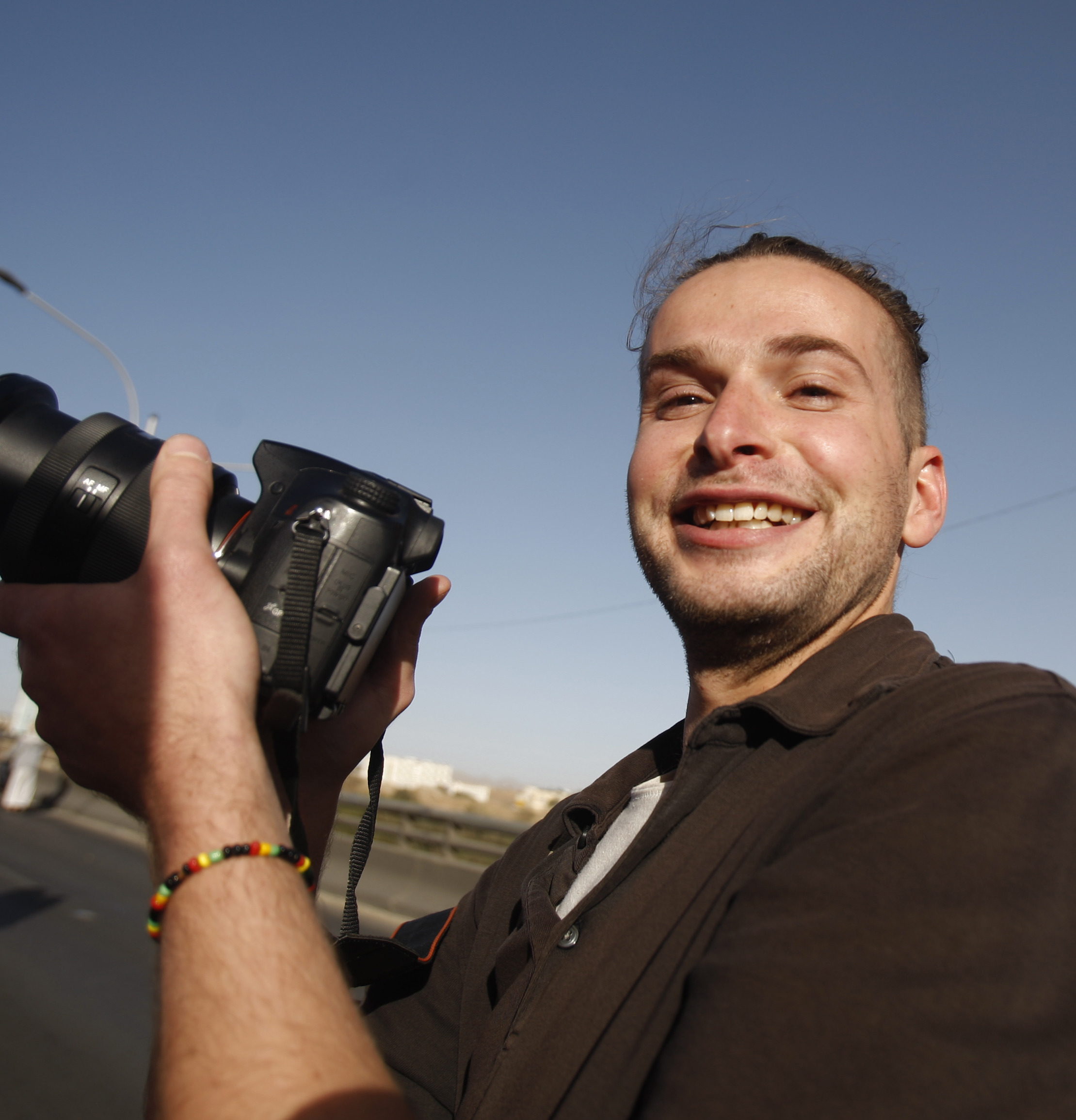