An ode to 1944: Paris celebrates 70 years since end of Nazi rule

Her code name was Rainer and she had a gun she called Oscar. Not yet 20, she aimed her weapon at a Nazi officer and shot him to death on a Paris bridge on a Sunday afternoon. The July 23, 1944, shooting by Madeleine Riffaud (pictured above) acted as a summons to Parisians to rise up. Her solitary act represented an opening salvo for a popular uprising in Paris, which was spurred by the Allied landings in Normandy following four years of Nazi occupation. Riffaud, who turned 90 on Saturday, carried out more daring feats: as a member of a Paris resistance group of medical students, she put pamphlets in mailboxes and passed secret messages using the numbers on Metro tickets as a code. She was arrested, tortured and eventually freed in a prisoner exchange.

I think there is a certain degree of forgetting precisely what the right wing across Europe in the 1930s actually meant.

On Monday, Paris will mark the 70th anniversary of its freedom from Hitler’s Third Reich with a day of tributes, including an outdoor ball, a speech at City Hall by President Francois Hollande, and a sound and light show re-enacting the day of liberation. The commemoration underscores how much has changed in a Europe, and wider world, that is confronting new dangers with echoes of the past. Some Parisian elders who lived through the occupation now advocate unity and dialogue among Europeans to ensure that extremism can never take hold of the continent again. 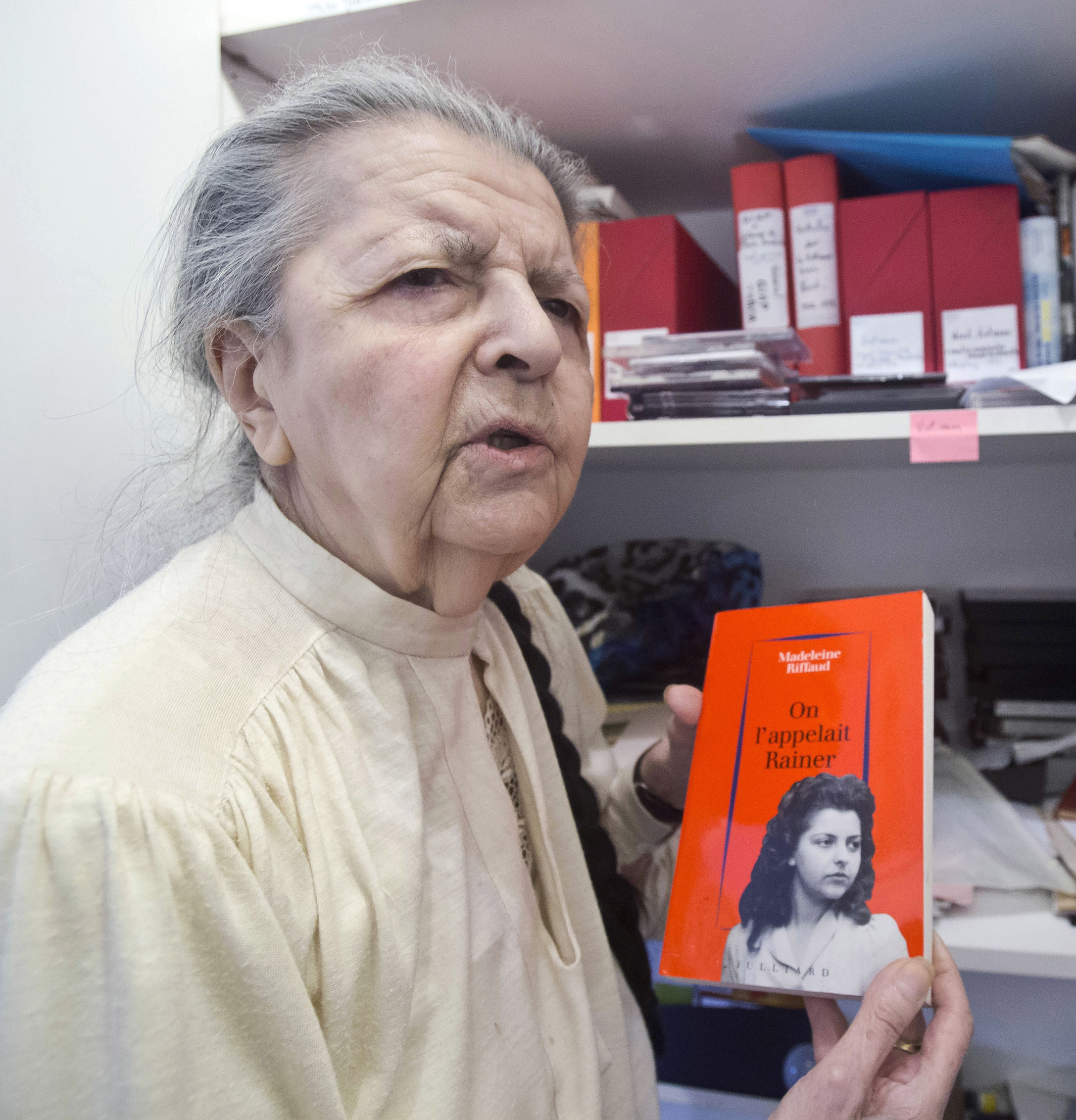