After giving Rice a too-light penalty initially, suspending him for two games for striking then-fiancée Janay Palmer in a hotel elevator in Atlantic City, Roger Goodell erred on the other extreme. Former U.S. District Judge Barbara S. Jones, who ruled on the case, wrote in her decision, ”I am not persuaded that Rice lied to, or misled, the NFL.” So if Rice was not misleading, does that mean Goodell misled the public in his account of this ordeal? Jones’ decision gives us great insight into that. It’s possible that Rice steered Goodell, purposefully watering down his punch to a more nebulous “hit.” It’s still Goodell’s job to ferret out the details, and he didn’t. He wasn’t an active listener, which is yet another mark against him in this ongoing crisis.

Goodell, with his background in law, should have known that a person accused of something terrible would be a candidate to fudge the truth.

For months, the media and general public has been fascinated by who lied in this case. It’s possible that Rice told the truth when he said he “hit” Palmer, and that Goodell was not being dishonest when he based his second suspension on a belief that the actual hit was worse than what he thought happened. Even if Goodell is given that narrow loophole to wriggle through, he and his staff botched this process terribly. It’s unsettling to think of how many crucial decisions rest with a leader who was so sloppy. Goodell may have been lying to us or he may have been inept. Neither is befitting a commissioner. 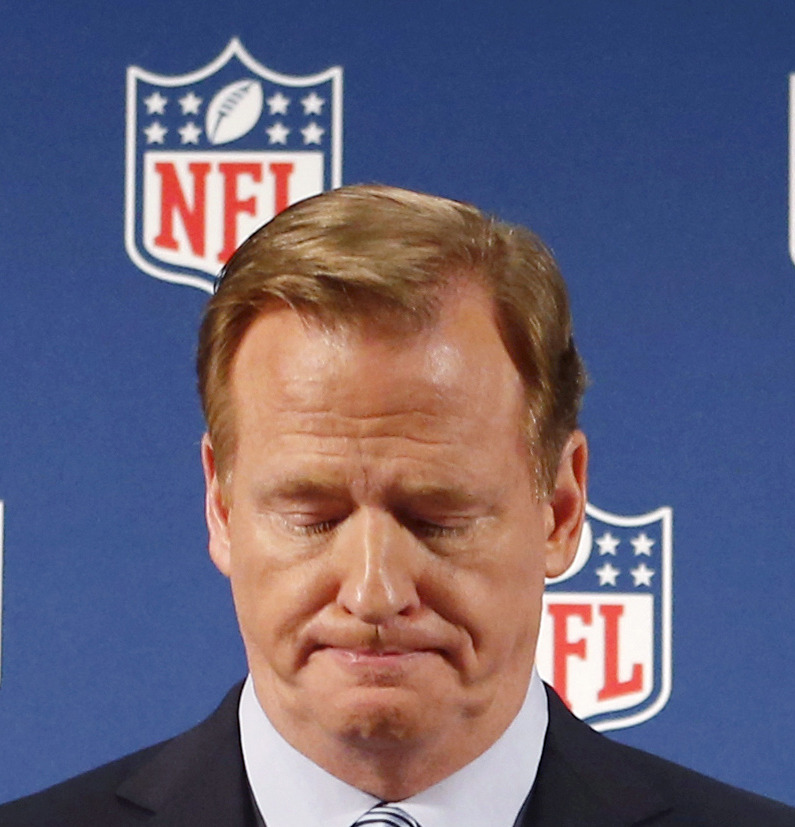