Andreas Lubitz: What we know so far about the co-pilot of Airbus 320

The co-pilot of Flight 9525 which crashed in the French Alps wanted to “destroy the plane”, a prosecutor has said. Andreas Lubitz, who was 28 and a German national, is understood to have joined the Germanwings airline in 2013 straight after training. And according to members of the glider club in his hometown of Montabaur, where Lubitz had learned to fly as a teenager, he was happy in his job with the budget airline. They also said he had been upbeat when he returned to the club in the autumn to renew his glider licence.

He has happy he had the job with Germanwings and he was doing well.

The curtains were drawn at the home thought to belong to his parents’ in the town, which lies about 40 miles northwest of Frankfurt. Four police cars were parked outside. It is also reported Lubitz had been included by the US Federal Aviation Administration (FAA) on its database to show he had met or exceeded its pilot certification standards, which aim to “reduce pilot errors that lead to fatal crashes”. The certfication is seen as the difference between “a safe flight and one that ends in tragedy”. Robin said Lubitz had never been flagged as a terrorist. And when pressed over Lubitz’s religion, he said: “I don’t think this is where this lies. I don’t think we will get any answers there.” 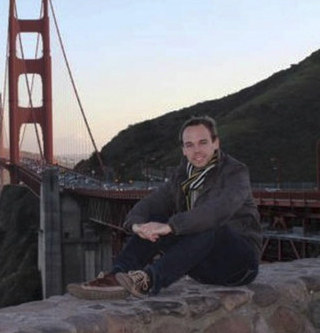