Angelina Jolie has her ovaries removed to prevent cancer

Angelina Jolie Pitt has revealed she has had her ovaries and fallopian tubes removed after doctors detected possible signs of cancer. The Oscar-winning actress has written about her decision in an opinion piece for the New York Times. She also wrote about her decision to have a double mastectomy in 2013 after it was found she had the faulty BRCA1 gene, which sharply increased the chance of her developing breast and ovarian cancer. Jolie, who is married to actor Brad Pitt and has six children, said she decided last week to remove her ovaries after doctors said “a number of inflammatory markers … are elevated, and taken together they could be a sign of early cancer”.

The beautiful thing about such moments in life is that there is so much clarity. You know what you live for and what matters. It is polarizing, and it is peaceful.

In the piece, entitled Diary of a Surgery, she writes about the history of cancer in her family. Jolie’s mother Marcheline Bertrand died in 2007 after being diagnosed at the young age of 49 and fighting it for 10 years. “I will not be able to have any more children, and I expect some physical changes. But I feel at ease with whatever will come, not because I am strong but because this is a part of life. It is nothing to be feared,” she wrote. Jolie said both Eastern and Wester doctors agreed that in her case, surgery was the best option because of the BRCA gene and her family history. But Jolie stressed this is not the best option for everyone.

I feel feminine, and grounded in the choices I am making for myself and my family. I know my children will never have to say, ‘Mom died of ovarian cancer’. 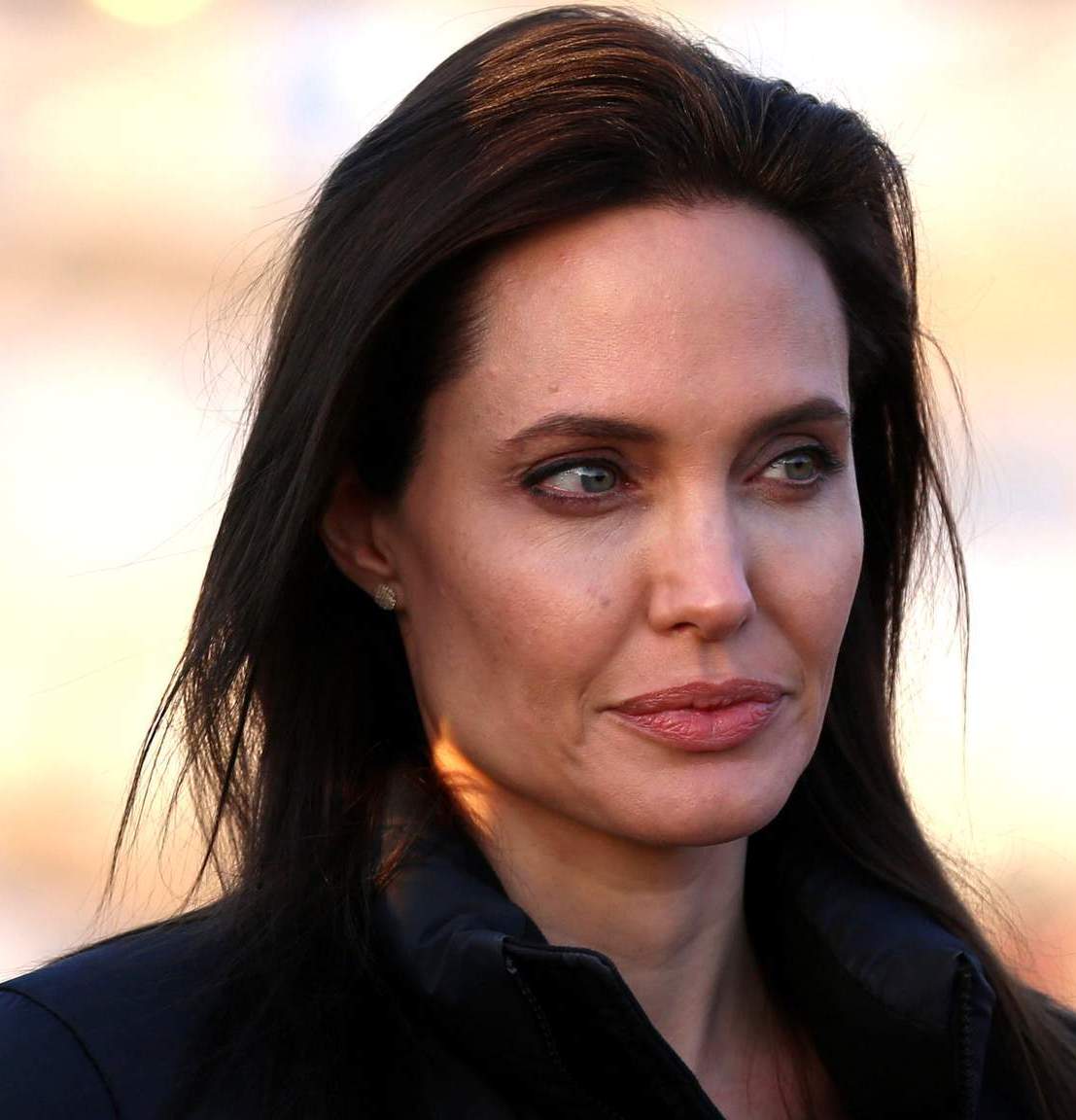