A blogger was hacked to death in the Bangladesh capital on Monday, in the latest brutal attack on the country’s independent writers, a senior officer said. Police have arrested two men over the murder which comes just weeks after an American aethist blogger was also hacked to death in Dhaka, a crime that triggered international outrage. Police said the victim, Washiqur Rahman, 27, was brutally hacked to death this morning with big knives just 460 metres from his home at Dhaka’s Begunbari area. The men were arrested immediately after the attack trying to flee the scene.

It appeared Rahman used to write using a penname Kutshit Hasher Chhana (Ugly Duckling). He was a progressive free thinker and was against religious fundamentalism.

Police said they were unsure whether the Washiqur Rahman was also an atheist blogger but another social media writer said that he was known to write “against religious fundamentalism”. Police have also arrested a suspect over the killing in February of American atheist writer and blogger Avijit Roy. Roy was the second atheist blogger to have been murdered in the Muslim-majority country in the last two years and the fourth writer to have been attacked since 2004. 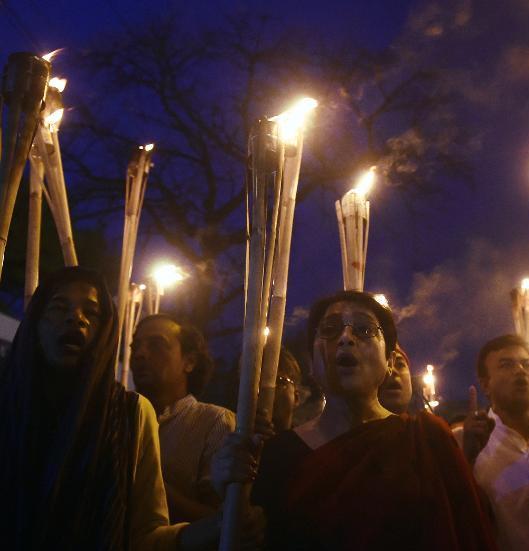