A fast-food worker who shouted at Queen of Soul Aretha Franklin has been taught some r-e-s-p-e-c-t. The employee told the singer she wasn’t allowed to sit down and eat her take-out in the restaurant after she popped in for a hamburger on Tuesday. The confrontation occurred as Franklin grabbed a bite at a Johnny Rockets franchise on the Canadian side of Niagara Falls, following a sold-out show. A spokesman for Franklin says the employee screamed at the musical legend, and even told her to stand outside the eatery.

She’s a public servant and she shouldn’t speak that way to anybody, celebrities or non-celebrities.

It is thought the server did not realise the customer was Franklin, who shot to fame with songs such as Respect. In a statement, the 72-year-old diva described the worker as “very rude, unprofessional and nasty”. A Johnny Rockets spokeswoman said the chain apologised for the actions of “a new and very young employee”. She said the franchise owner had clarified its takeout policies with the staff member. Franklin says she will continue to patronise Johnny Rockets, but not this outlet. 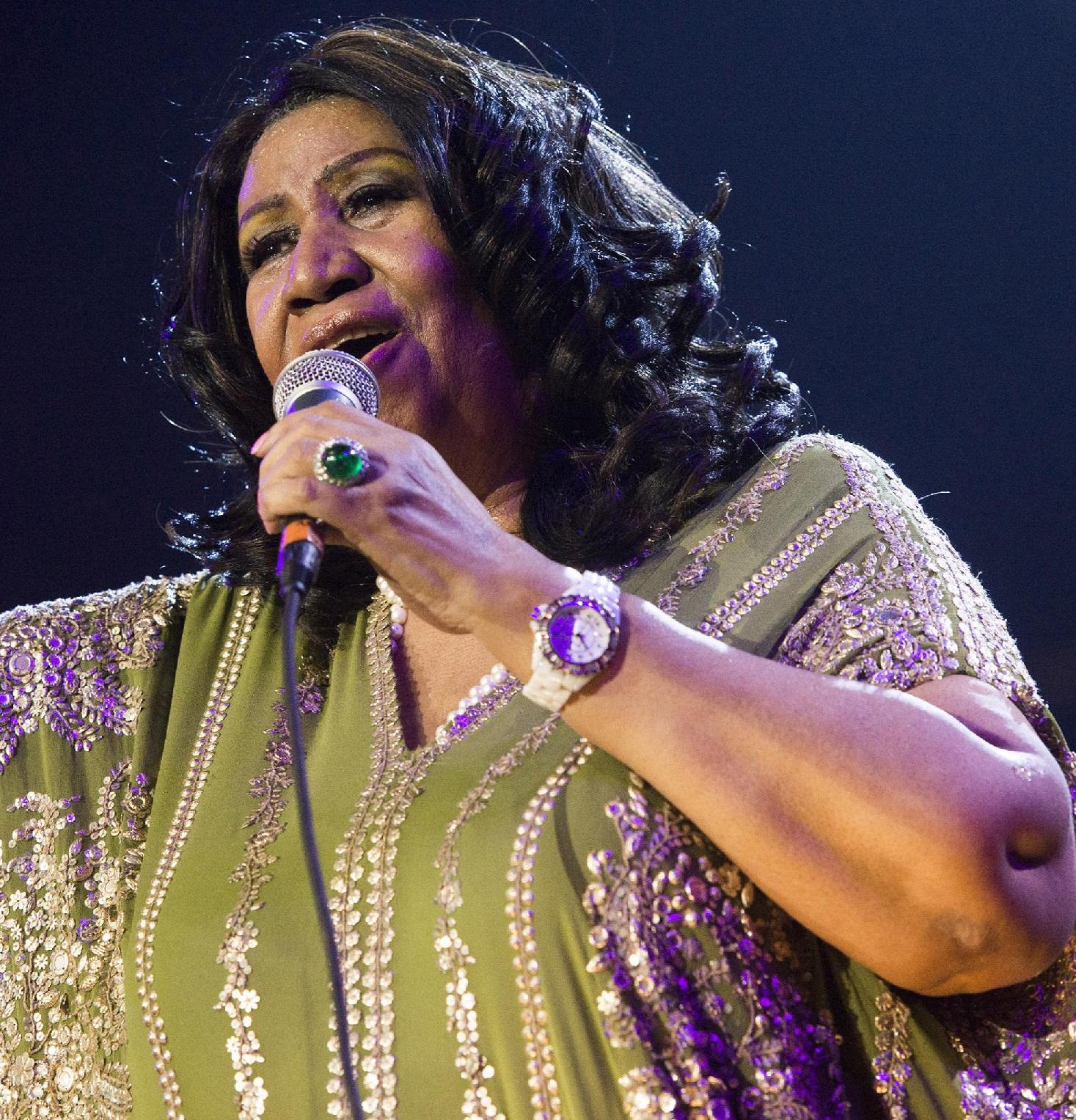