Armed men attacked an Ebola isolation ward in the Liberian capital of Monrovia on Saturday night, prompting 29 patients to flee the facility, witnesses said. The Health Workers Association of Liberia said a gang broke into the centre and looted it of valuables. The attack came a day after Liberia’s President Ellen Johnson Sirleaf pledged up to US$18 million to Ebola care facilities.

They broke down the doors and looted the place. The patients all fled.

Rebecca Wesseh, witness to the attack

Meanwhile, in neighbouring Guinea, an Ebola clinic in its remote southeast will be reopened to facilitate sick nationals living in Liberia and Sierra Leone who have been spilling over the borders in search of better treatment. West Africa’s Guinea, the first country in the region to be affected by the deadly virus that has killed more than 1,100 people, says it has brought the outbreak under control. But it is worried that a poor response to the epidemic from its neighbours will reverse its progress.

We are concerned about the length of the border with Sierra Leone and Liberia. The Guineans who are over there and are infected are inclined to come back to Guinea for better treatment. 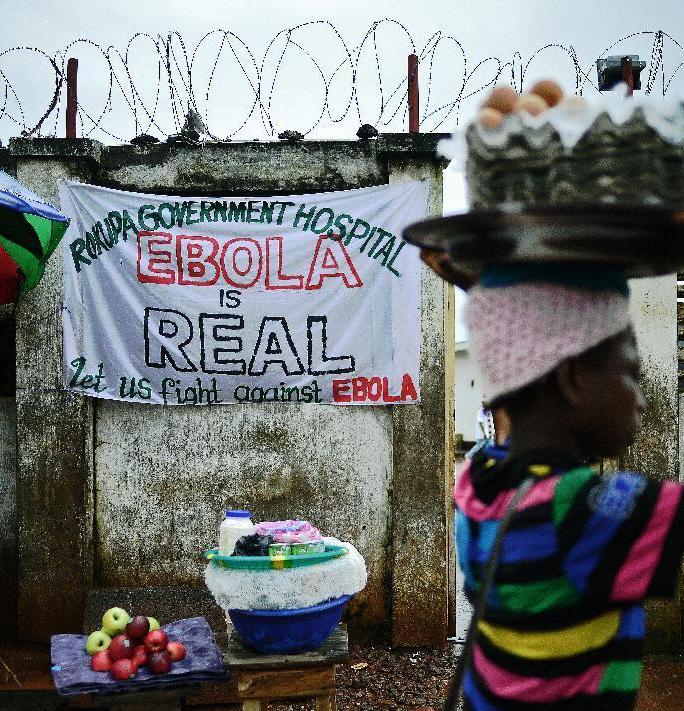