In a move likely to severely strain diplomatic ties with Turkey, Pope Francis has described the mass murder of Armenians as “genocide”. Speaking during a solemn mass in Saint Peter’s Basilica to mark the centenary of the Ottoman Turk killings of Armenians, he cited a statement signed by John Paul II and the Armenian patriarch in 2001. While many historians describe the killings as the 20th century’s first genocide, Turkey hotly denies the accusation.

In the past century our human family has lived through three massive and unprecedented tragedies. The first, which is widely considered 'the first genocide of the 20th century’, struck your own Armenian people.

The 78-year-old head of the Roman Catholic Church had been under pressure to use the term publicly, despite the risk of alienating an important ally in the fight against radical Islam. John Paul II’s use of the term provoked a sharp reaction from Turkey at the time. “It is necessary, and indeed a duty, to honour their memory,” he said, “for whenever memory fades, it means that evil allows wounds to fester.” Francis said the other two genocides of the 20th century were “perpetrated by Nazism and Stalinism.” 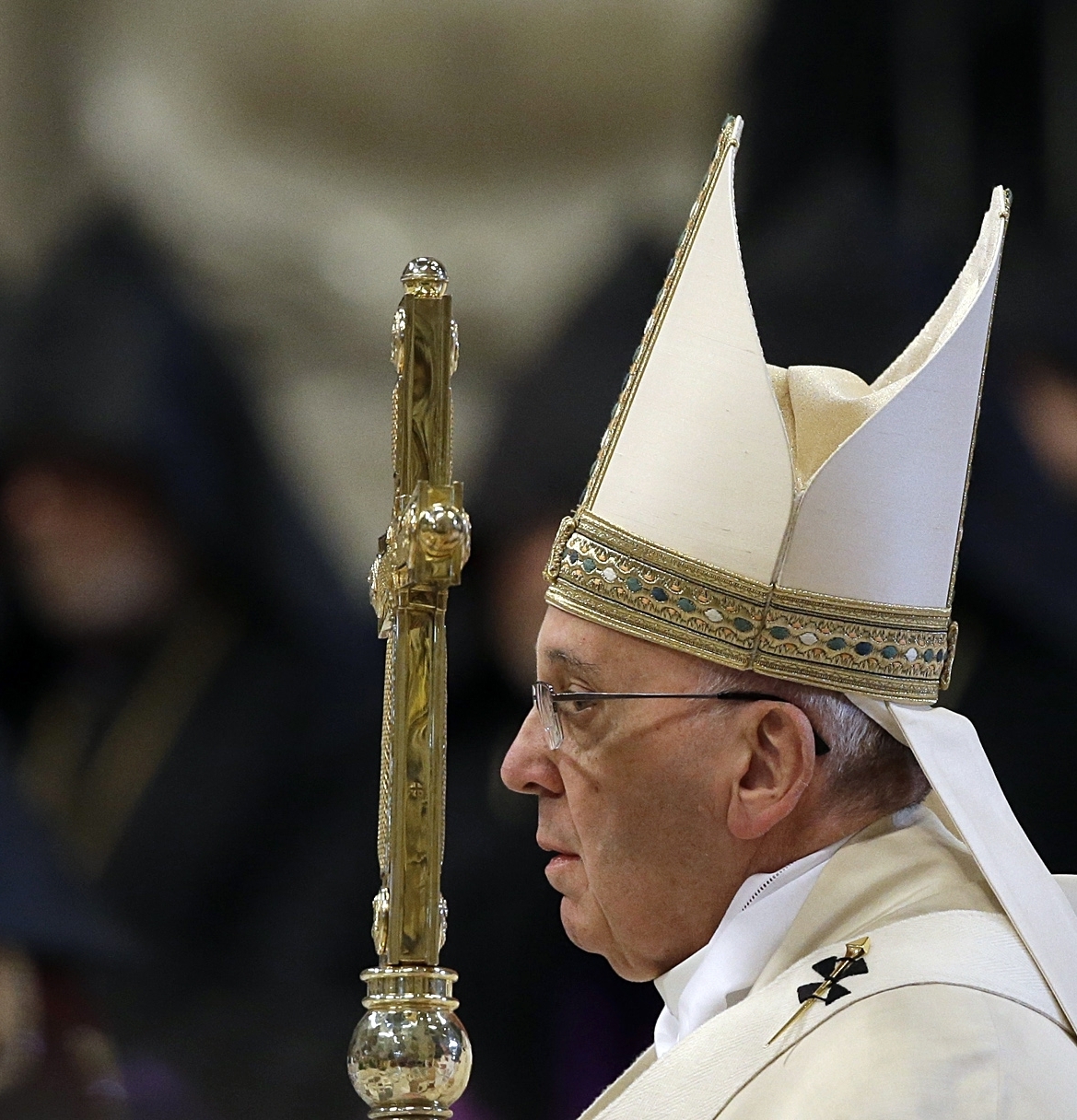