Arrival of U.S. warships off Yemen ‘proof U.S. in league with Saudi Arabia’

A senior official in the Iran-allied Houthi movement said the movement of more U.S. warships into waters off Yemen escalates Washington’s role in a Saudi-led campaign against the group and aims at tightening a “siege” on the country. Saudi Arabia and Sunni Arab allies have been bombing the group for almost a month, in an operation that has closed Yemen’s sea and airports, blocking off food and other imports to the impoverished country.

The goal of the movement of American ships is to strengthen the siege imposed on Yemen and put the Yemeni people under collective punishment. This step increases the level of their participation in this war.

The U.S. Navy has sent an aircraft carrier and a guided-missile cruiser into the waters near Yemen to conduct maritime security operations, a Pentagon spokesman said on Monday, but he denied the ships were on a mission to intercept Iranian arms shipments. The ships will join seven other U.S. warships already in the waters near Yemen. Sunni Muslim Saudi Arabia believes Shi'ite Iran backs the Houthis as part of a plan to establish a foothold in the south and undermine Gulf Arab security. 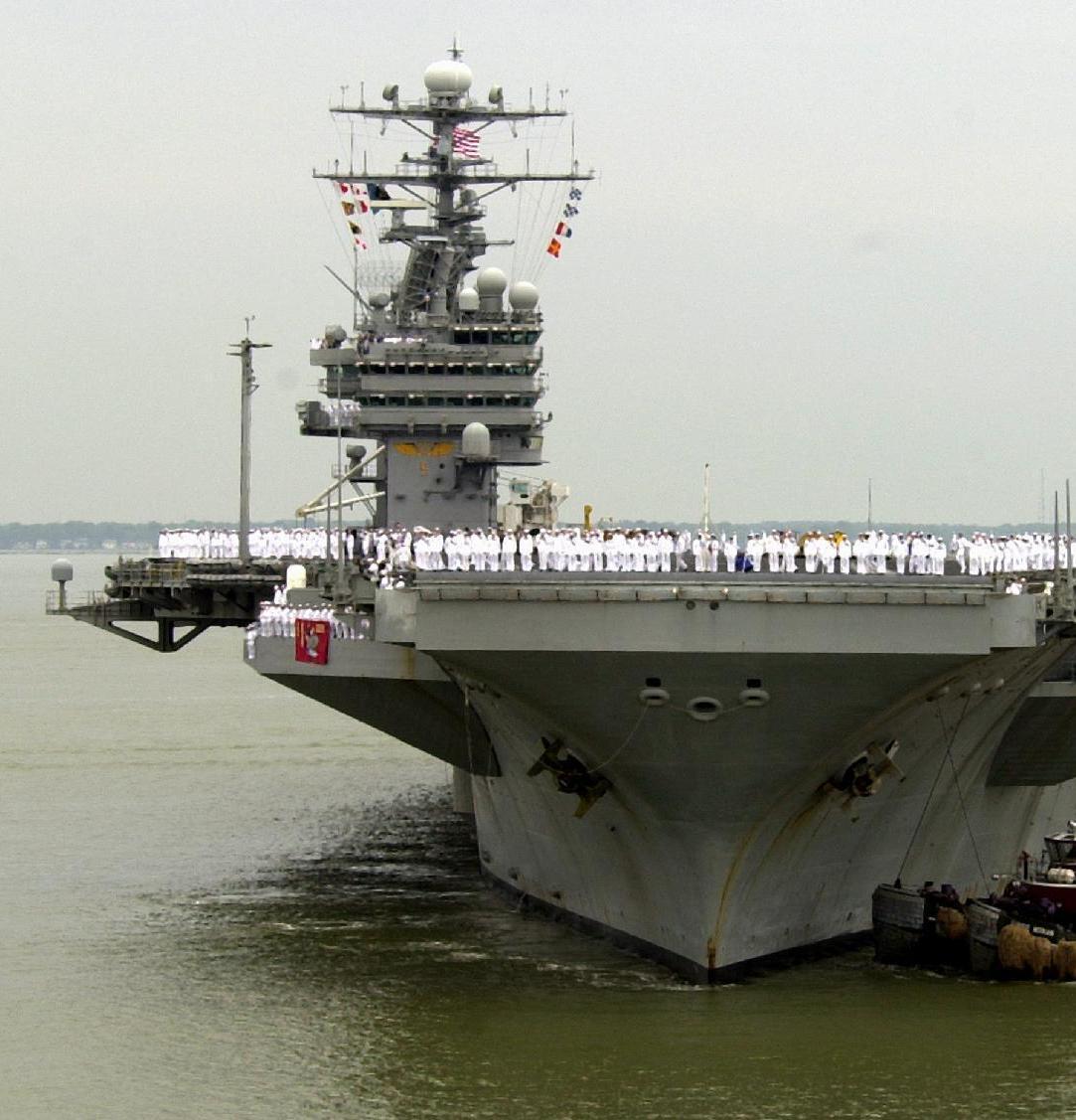