Trucks from a Russian aid convoy began crossing back into Russia on Saturday as German Chancellor Angela Merkel arrived in the Ukraine for ceasefire talks with the ex-Soviet republic leaders. Merkel and Russian President Vladimir Putin discussed possible joint steps to achieve a ceasefire in Ukraine in an earlier phone conversation, the Kremlin said. Putin told Merkel that Russia decided to send the humanitarian convoy into Ukraine because it could no longer wait for Kiev to give the green light.

Politically, the most important goal is reaching a mutual ceasefire. We’ve got to reach the point that people aren’t being killed every day. What’s also on the agenda is how can Germany support Ukraine.

The trucks crossed into Ukraine Friday and were bound for Luhansk, another rebel-held city in eastern Ukraine hard-hit by weeks of fighting between Ukrainian forces and pro-Russian rebels. The Ukrainian government and Western countries denounced the move as a violation of Ukraine’s sovereignty and accused Russia of using the convoy to smuggle supplies and reinforcements to separatist fighters. Russia said the trucks carried only food, water, generators and sleeping bags. 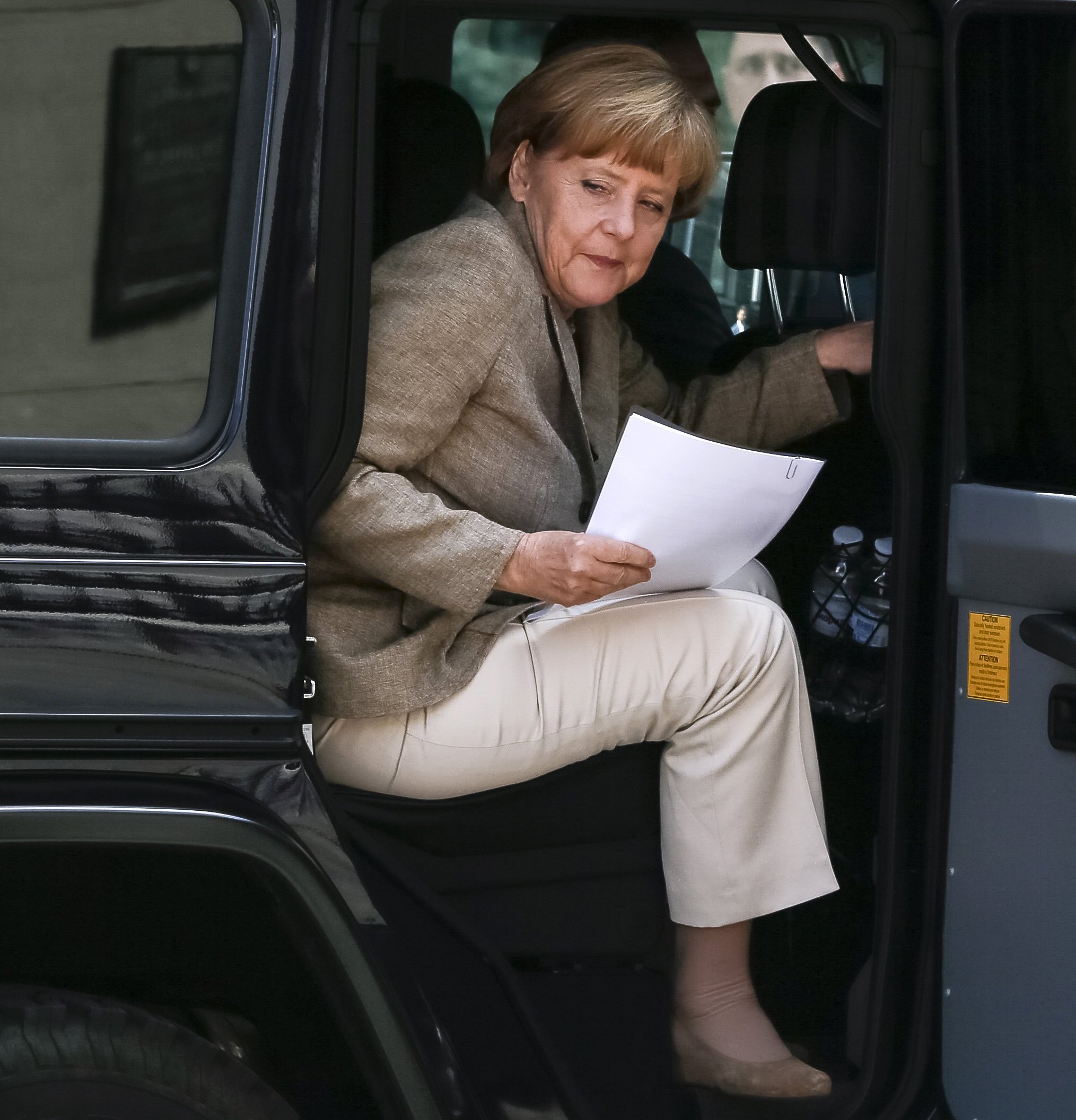