Militants, claiming to be a part of the al-Shabab wing of al-Qaida, used a car bomb to blast their way into a building that housed the higher education and petroleum and minerals ministries in Mogadishu before storming the building, killing at least 10 people, though media have reported higher casualty figures. The battle inside and around the building continued for about an hour and a half, according to media reports. It is the latest in a series of raids in Mogadishu by al Shabaab, which wants to topple Somalia’s Western-backed government and impose its own strict version of Islamic law.

First two blasts occurred, a bike blast and a car blast, outside the building, then armed fighters stormed in 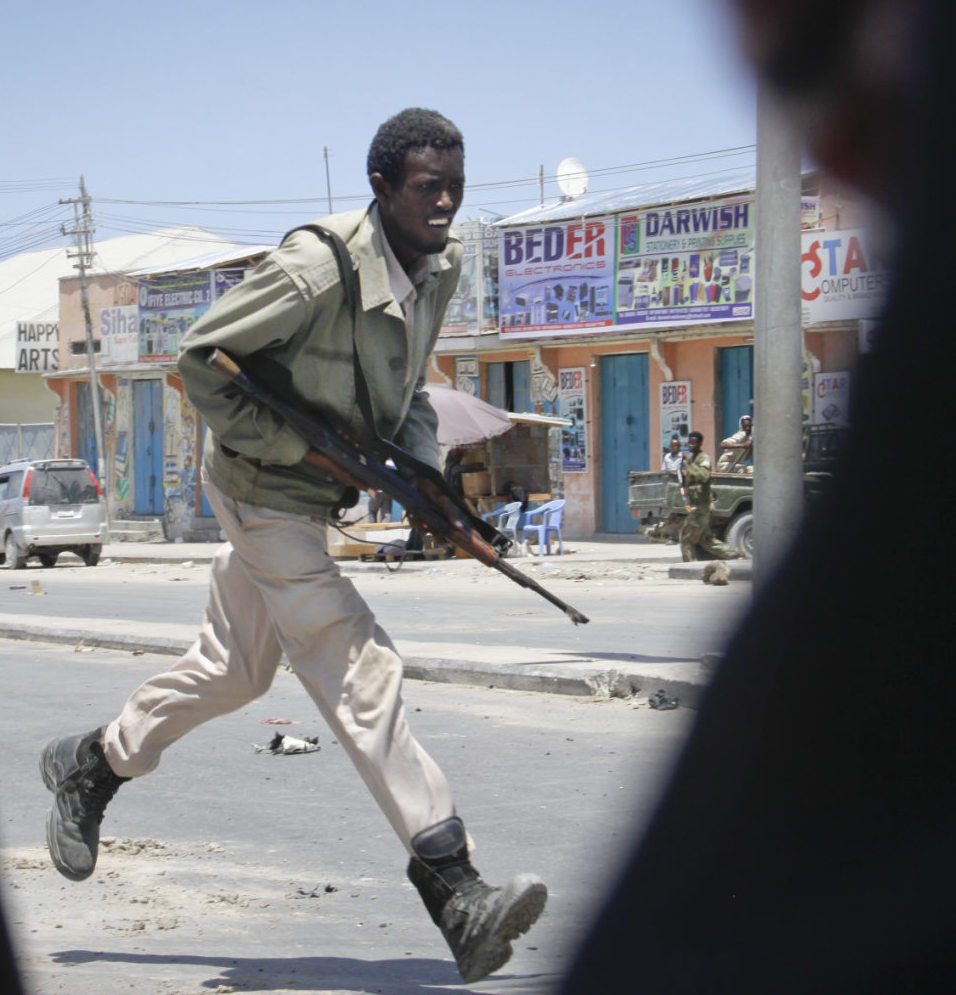