Australia on Thursday said it was tracking four Russian naval vessels off its north coast, with relations between the two nations strained after the downing of Flight MH17 in Ukraine. The appearance of the fleet coincides with Russian president Vladimir Putin’s arrival at the G20 summit in Brisbane, and follows a highly-anticipated exchange between the Russian president and Australian Prime Minister Tony Abbott at APEC in Beijing this week. The downing of Malaysia Airlines flight MH17 in July in rebel-held eastern Ukraine saw 298 deaths, including 38 Australian citizens and residents.

Defence is monitoring Russian naval vessels that are currently transiting through international waters to the north of Australia. 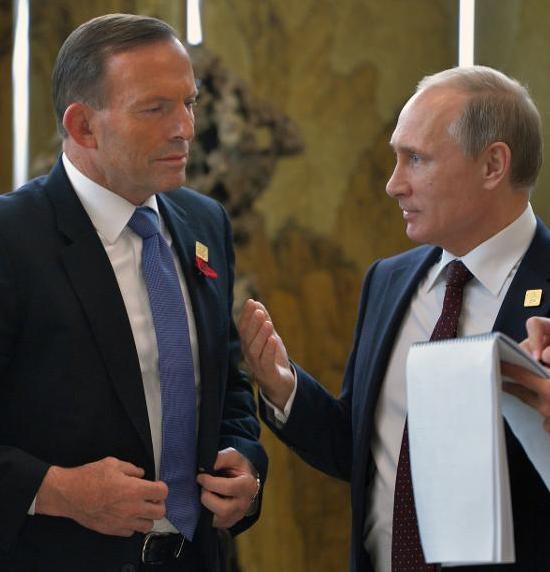