The Australian Federal Government has admitted that 41 asylum seekers who attempted to get to Australia were returned to Sri Lanka on Sunday. The boat, which was intercepted late last month west of the Cocos Islands, was carrying 37 Sinhalese and four Tamils from Sri Lanka. Immigration Minister Scott Morrison spoke about the case on Monday after more than a week of silence. But, Mr Morrison refused to discuss the whereabouts of another 153 asylum seekers on another boat believed to be facing the same fate.

All persons intercepted and returned were subjected to an enhanced screening process, as also practiced by the previous government, to ensure compliance by Australia with our international obligations under relevant conventions.

Last week, the United Nations expressed “profound concern” about Australia’s handling of asylum seekers when Australian media first reported that authorities had intercepted two boats carrying about 200 Sri Lankan nationals between them. Refugee campaigners say Australian actions are a violation of international law. The UNHCR said individuals who sought asylum must be properly and individually screened in a process which they understand.

The government will continue to reject the public and political advocacy of those who have sought to pressure the government into a change of policy. Their advocacy, though well intentioned, is naively doing the bidding of people smugglers who have been responsible for almost 1,200 deaths at sea. 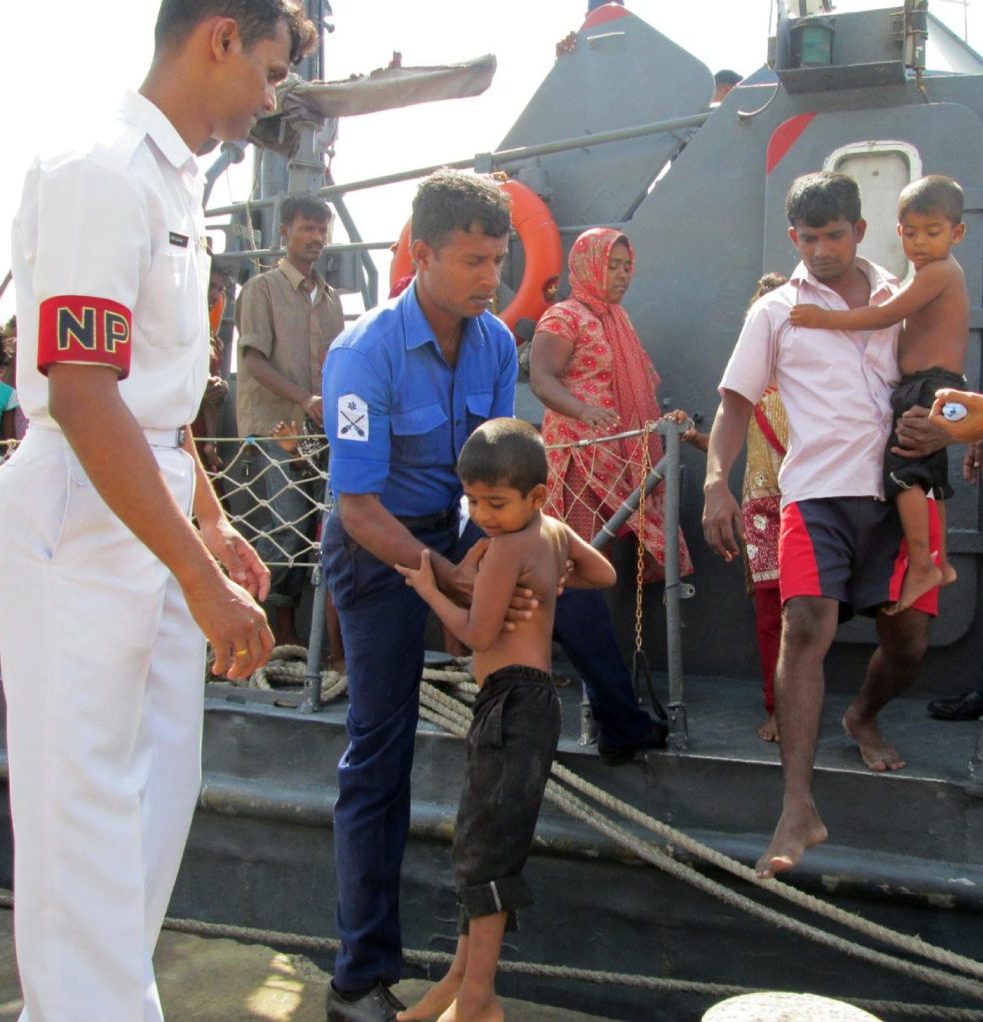