Embattled Australian Prime Minister Tony Abbott will face a vote on his leadership at a party-room meeting next week after disgruntled government lawmakers called a challenge following weeks of divisive speculation. A member of Abbott’s ruling Liberal Party, Western Australian MP Luke Simpkins, sent an email to colleagues to announce he will move the vote at a scheduled party meeting in Canberra on Tuesday, media reported. Tony Abbott says he and deputy leader Julie Bishop will “stand together” to defeat the leadership spill motion.

They [the spill backers] are asking the party room to vote out the people that the electorate voted in in September 2013.

Mr Simpkins said he had submitted a motion to the Government’s chief whip asking for the spill to be conducted via a secret ballot at Tuesday’s party room meeting. The Government’s chief whip Philip Ruddock confirmed he had received notice of the motion and said Mr Abbott had “indicated this motion will be listed for discussion at the Liberal Party Meeting on Tuesday”. Abbott has faced a torrent of criticism in recent weeks over policy decisions ranging from his handling of the economy to awarding an Australian knighthood to Queen Elizabeth’s husband, Prince Philip. No member of the government has so far indicated a direct challenge to Abbott, although most media attention has focused on Communications Minister Malcolm Turnbull, a former party leader toppled by Abbott, and Foreign Minister Julie Bishop.

The knighthood issue was for many the final proof of a disconnection with the people…The last time this outpouring of concern happened was when we were being led to support the Rudd Government’s ETS, and faced with this erosion of our base support we acted. I think that we must bring this to a head, and test the support of the leadership in the party room. 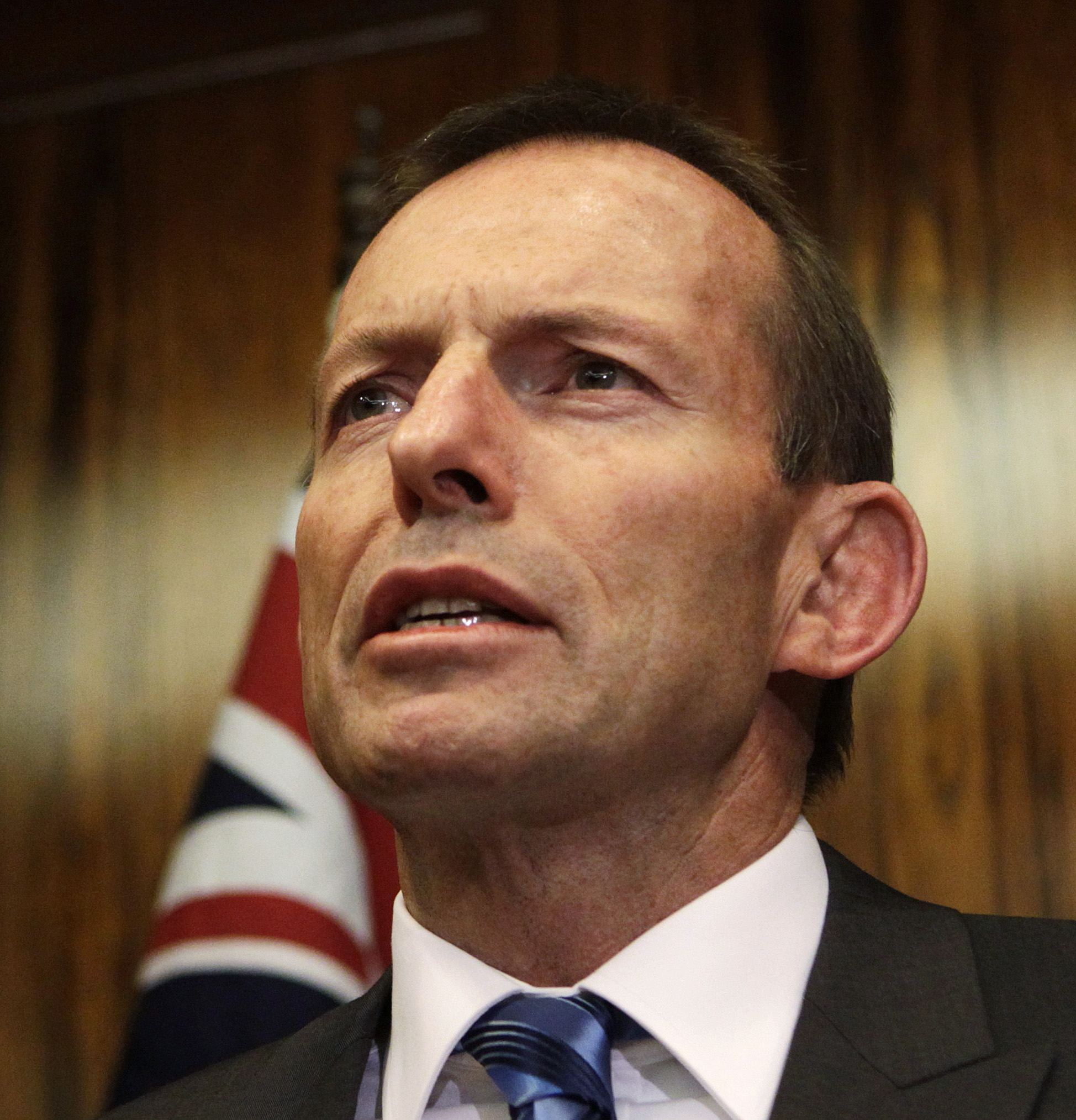