Two earthquakes measuring over 5.0 in magnitude shook Iceland’s Bardarbunga volcano on Sunday, but there is still no sign of an eruption at the subglacial site. The country has lowered its aviation alert from red to orange, saying that an ash-emitting eruption may still be imminent. They are maintaining a no-fly zone of 185 by 260 kilometres around the epicentre as a precaution. Iceland’s Meteorological Office recorded earthquakes of 5.3 and 5.1 magnitude in the early hours of Sunday morning.

Presently there are no signs of ongoing volcanic activity.

The region of the Bardarbunga volcano, in the centre of the North Atlantic island nation, has already been evacuated due to days of heightened seismic activity there. There have been thousands of small earthquakes over the past week at Bardarbunga, Iceland’s largest volcanic system, located under the ice cap of a glacier but in a different range to Eyjafjallajokull. The Met Office said an Icelandic Coast Guard airplane was flying over the area, but had seen no sign of changes at the surface. 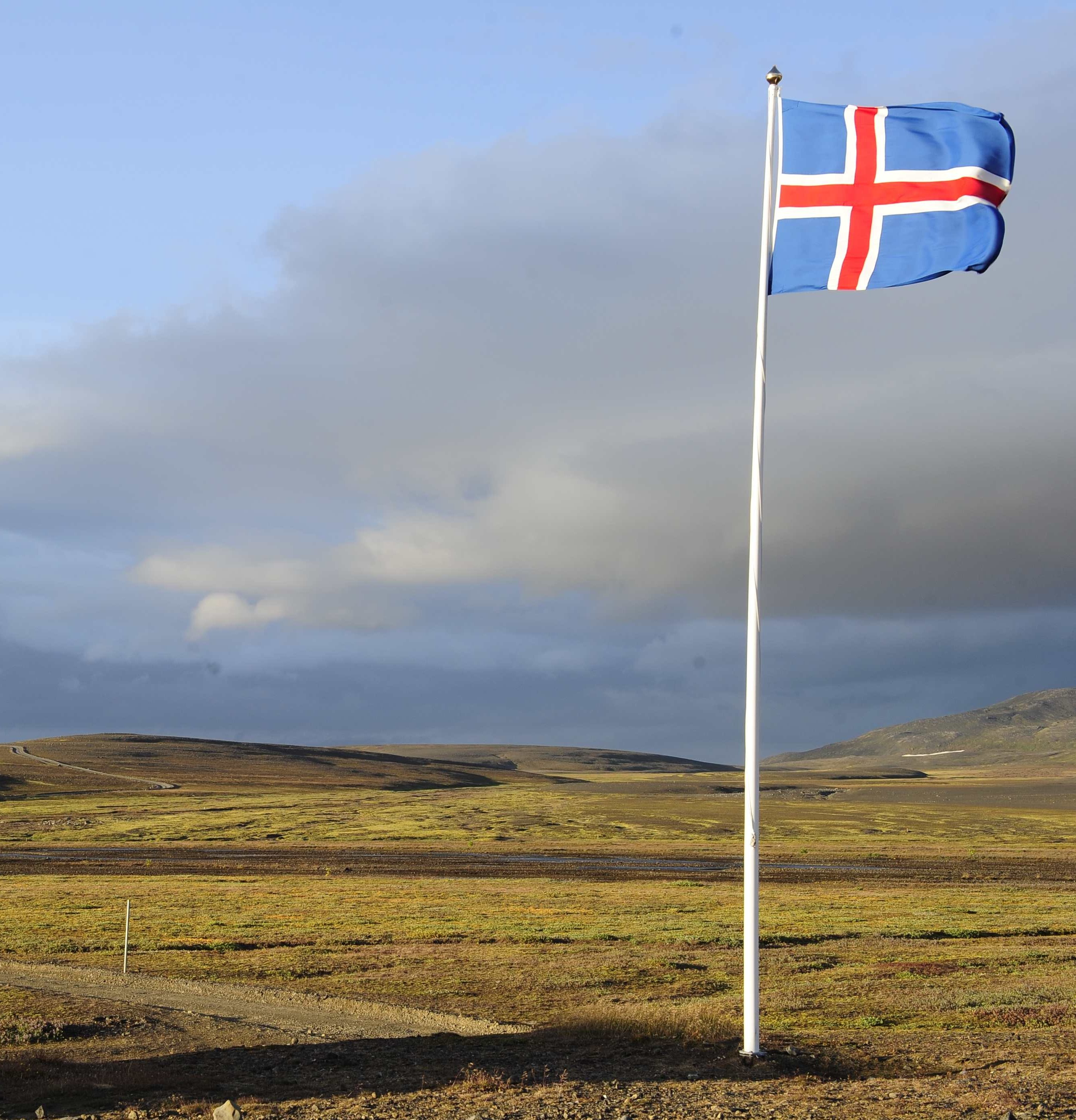