Police have slammed supermarket chains after stores were overrun by bargain-hunters overnight as the U.S. Black Friday retail phenomenon hit the UK. Websites also crashed under the strain of online shoppers as sales began at midnight, with hordes descending on shops to pick up goods ahead of Christmas. Officers were called to at least four supermarkets in London because of overcrowding. Shoppers took to Twitter to describe “carnage” in stores, with some reports of people being stripped of cheap TVs and goods by scrambling rivals.

The events of last night were totally predictable and I am disappointed that stores did not have sufficient security staff on duty.

The growth in online shopping through a variety of mechanisms is expected to continue in the months and years ahead. But the change in the U.K.’s shopping habits is unlikely to be a game-changer for retailers, who have spent much of the past few years dealing with the fallout from the financial crisis. Prices have generally risen faster than wages and consumers have sought to reduce their debts and make sure their rainy-day funds don’t get frittered away. Those factors are likely to strengthen Black Friday’s status as a big retailing event in the U.K.

Black Friday is here to stay. 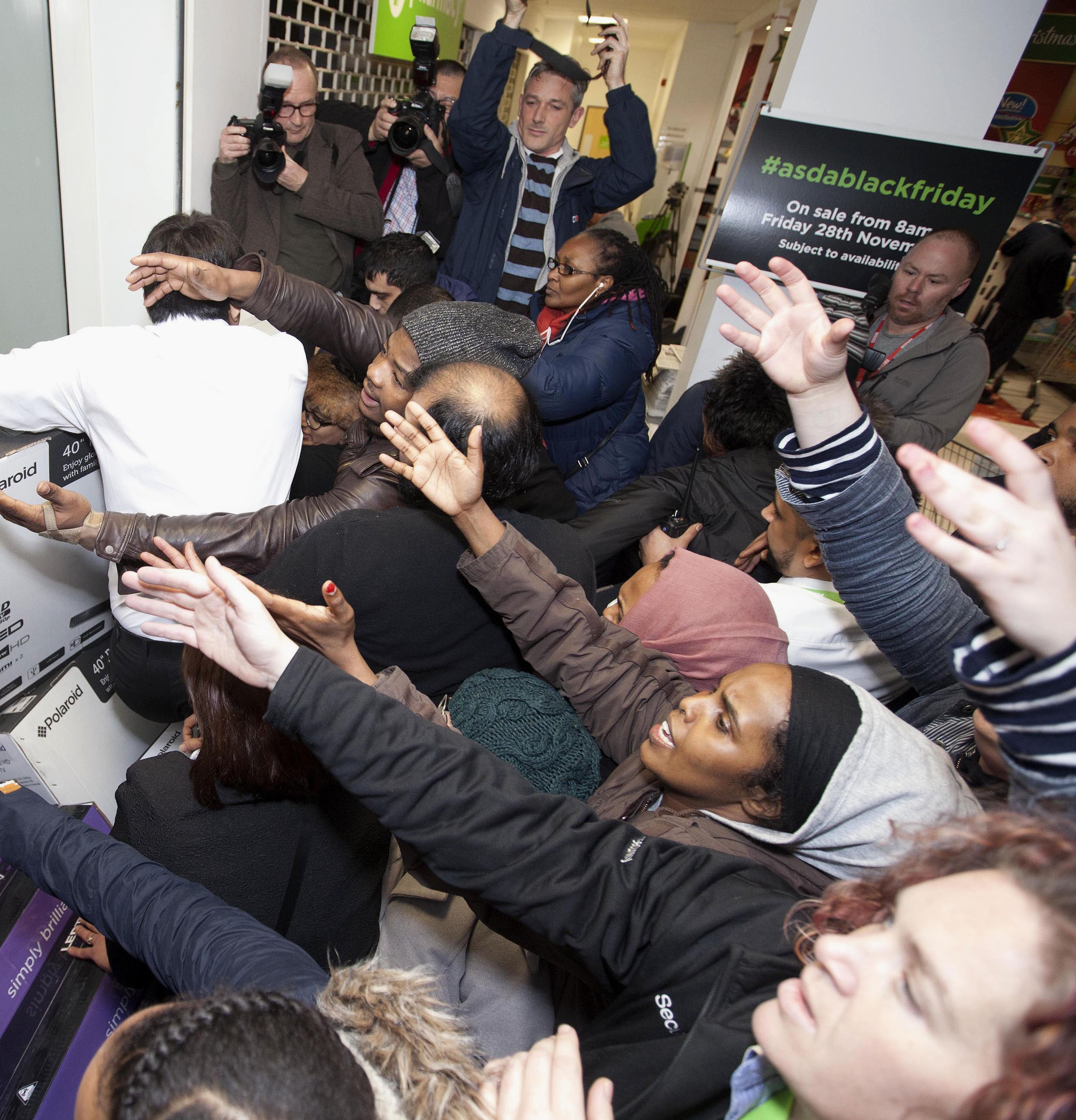