Batman creator Bob Kane’s personal copy’s of the Dark Knight’s earliest adventures will be put up for auction. ComicConnect is selling Kane’s old file copies of the first three issues of the Batman title along with Detective Comics Nos. 27 through 45. These comics won’t be going cheap either. Detective Comics No. 27, the 1939 compilation in which Batman made his debut, has already sold for more than $1 million U.S. in the past.

The sale also has a nearly mint copy of the first Incredible Hulk comic book. The 1962 issue is one of four copies known to exist. It could bring $300,000

Kane created Batman at age 19 and the character would star in his own comic series one year later in 1940. The auction house declined to put an estimate on their value, saying such items rarely come up for sale. Archie No. 1, the issue in which the recently-deceased redheaded cult favourite made his first appearance in his own magazine. The comics come from the collection of Hollywood screenwriter Bob Underwood. 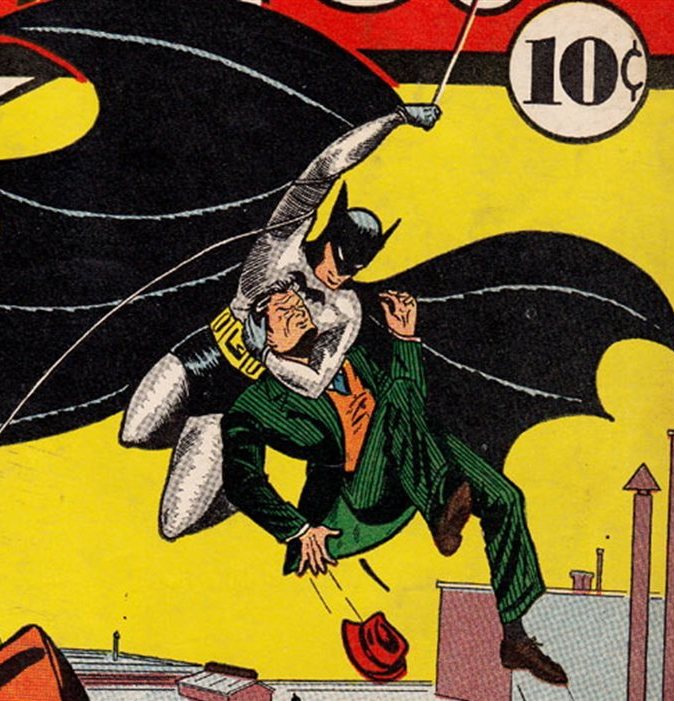