Islamic State jihadists penetrated the key Syrian town of Kobane on the Turkish border, sparking street-to-street fighting with its Kurdish defenders Monday after a three-week-long siege, a monitoring group said. “Urban guerrilla warfare has started and the fighting is taking place for the first time in districts at the eastern entrance to Kobane, in Maqtala al-Jadida and Kani Arabane,” Syrian Observatory for Human Rights head Rami Abdel Rahman said. The U.S. military is flying Apache helicopters against IS for the first time, an escalation on the part of the U.S. which also exposes troops to greater risk from ground fire.

When you’re flying a helicopter 150 feet above the ground, that helicopter can be shot with a rocket-propelled grenade or a heavy machine gun … so, yes, it is much more dangerous.

Christopher Harmer, a former Navy aviator who is an analyst at the Institute for the Study of War think tank

The advances came after IS fighters seized part of Mishtenur Hill, which overlooks Kobane, over the weekend, although U.S.-led air strikes tried to slow the jihadists. The Observatory said at least 20 jihadists were killed late Sunday when they entered an eastern neighbourhood and were ambushed by Kurdish People’s Protection Units (YPG) fighters. In a sign of mounting desperation, a Kurdish female fighter blew herself up at an IS position east of Kobane on Sunday, the Observatory said. It was the first reported instance of a female Kurdish fighter employing a tactic often used by the jihadists, said the Britain-based monitor, which has a wide network of sources inside Syria. The bomber, in her 20s, was a full-time YPG fighter identified as Dilar Gencxemis, aka Arin Mirkan, from Kurdish-controlled Afrin in northwestern Syria.

She killed dozens of gang members and demonstrated the YPG fighters’ determined resistance. 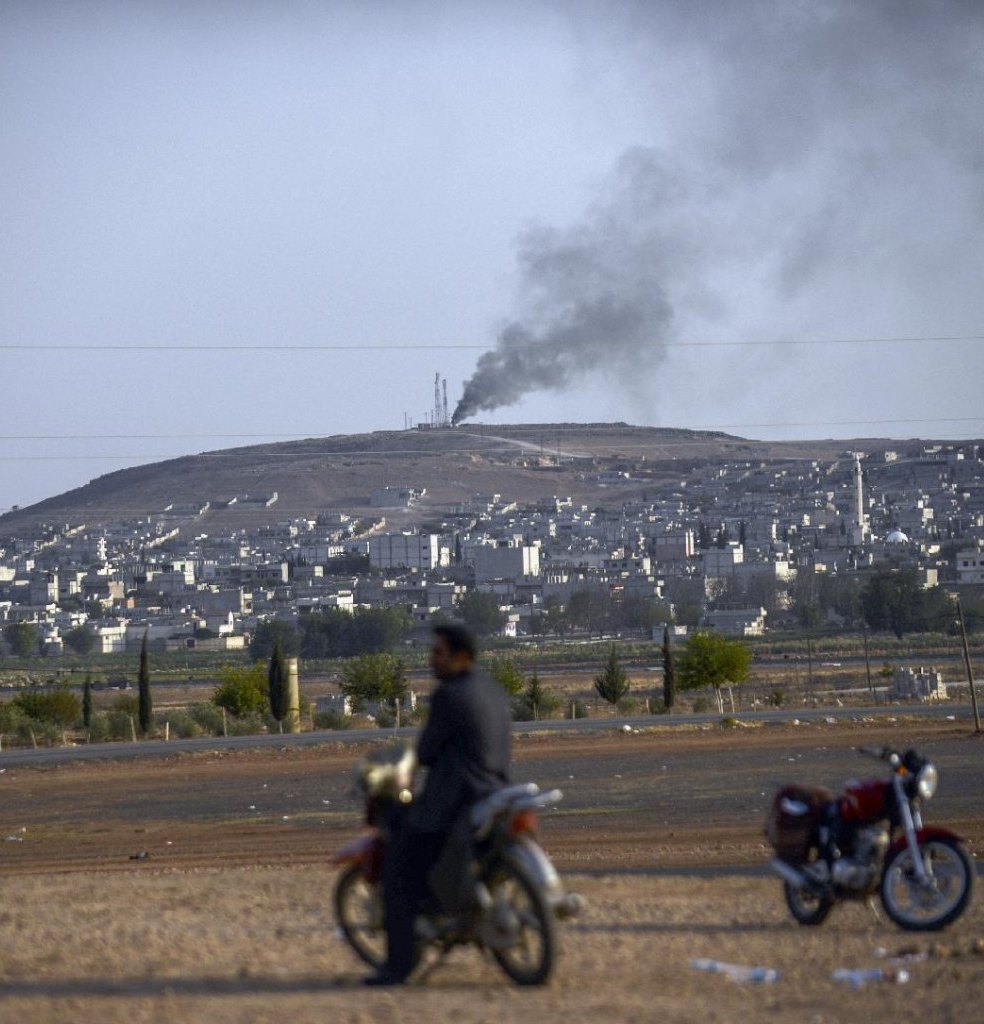