Baz and Gaz: Manilow ‘married his manager’ Garry at a 'lunch’ last year

Barry Manilow has reportedly married his longtime manager in a ceremony at his home in Palm Springs. Sources told People magazine that 20 to 30 friends were invited to a “lunch” last year which ended up being a surprise ceremony between the Copacabana singer and Garry Kief. It is reported that the couple did not sign any official paperwork but are wearing wedding bands and are “committed to each other”.

He’s at a point now where he’s got his career and personal life in a great place and he really doesn’t care what people think.

“They have a great relationship. Garry has always been there for Barry,” a source said. Manilow, 71 (pictured), was married to Susan Deixler for two years in the 1960s but he has been open about his sexual orientation since then. Manilow is currently on tour in the U.S. and is due to play at the MGM Grand in Las Vegas on Friday. 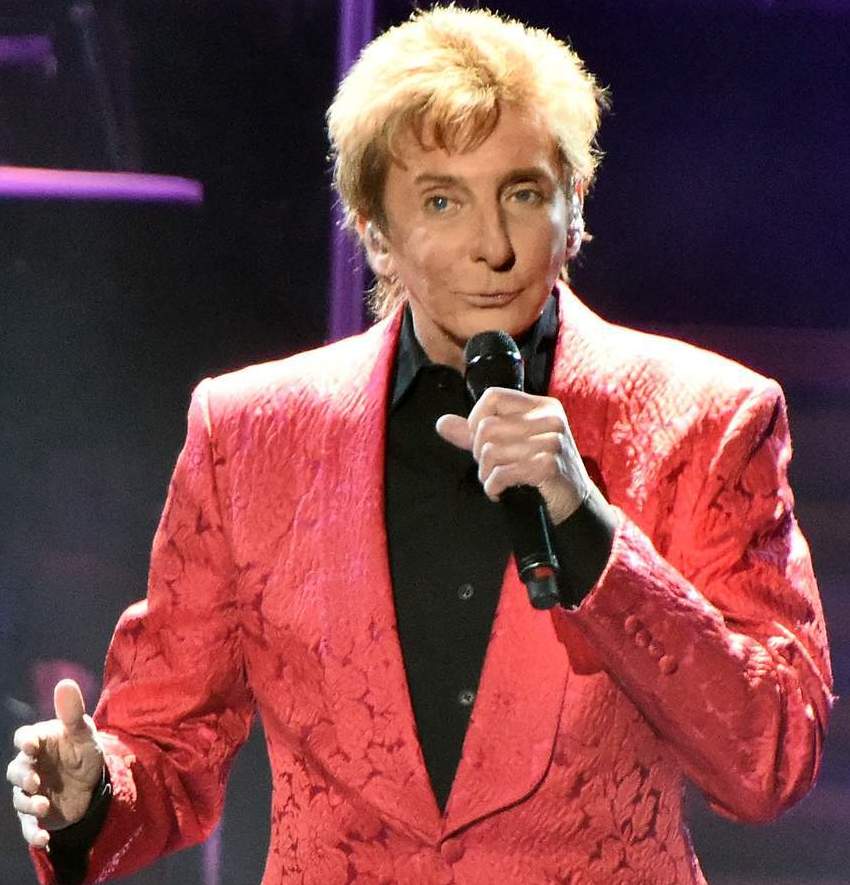