BBC accused of ‘cover up’ over Sir Cliff Richard raid

The row over the investigation into Sir Cliff Richard escalated on Friday with police accusing the BBC of a “cover up” over its role in the police raid on the pop star’s flat following sexual assault allegations. South Yorkshire police chief constable David Crompton claimed the corporation appeared to “distance itself from what had happened” after it broadcast the raid on the pop star’s penthouse. The BBC, which had a film crew on the scene, broke the news of the search but has been heavily criticised for its handling of the story. Crompton branded the coverage “disproportionate” in its use of a helicopter to film the search.

This appeared to be an attempt by the BBC to distance itself from what had taken place and cover up the fact that it had initiated contact with the force about the story.

The latest row over the search follows an admission by South Yorkshire Police that it had tipped off the BBC about the raid in advance. The force claims it had no choice in doing a deal with the corporation, fearing the ‘integrity’ of its investigation would be damaged. 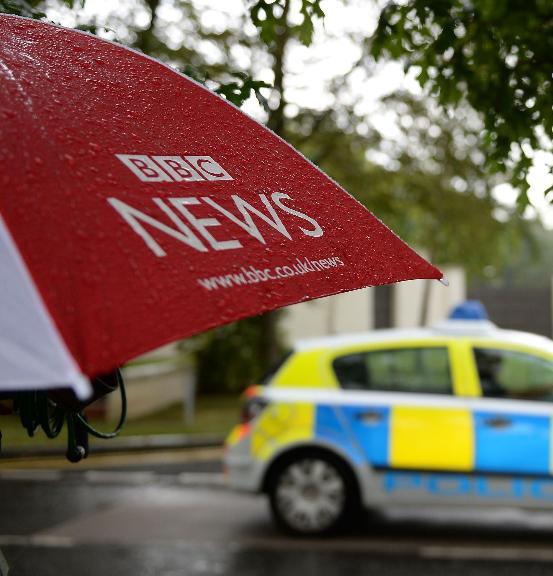