Veteran entertainer Rolf Harris has been found guilty of a string of indecent assaults against underage girls. Harris, whose showbusiness career spans more than 60 years, was impassive as the jury returned guilty verdicts on all 12 counts after a seven-week trial at Southwark Crown Court. The 84-year-old will be sentenced on Friday. Mr Justice Sweeney warned Harris it was “inevitable” a custodial sentence would be possible. Harris is the highest profile conviction achieved by Scotland Yard’s Operation Yewtree team.

Mr Harris was too famous, too powerful and his reputation made him untouchable. Concealed behind this charming and amicable children’s entertainer lay a man who exploited the very children who were drawn to him.

It was set up to investigate historical sex abuse claims in the wake of the Jimmy Savile scandal. During the trial, four females described their ordeal at the hands of the Australian-born cartoonist - with the youngest being just seven or eight years old. Prosecution sources have confirmed to Sky News that dozens of other women have also come forward during the trial, claiming they, too, were also assaulted by him and police are considering whether to bring further charges.

Rolf Harris used his status and position as a world famous children’s entertainer to sexually assault young girls over a period spanning 18 years. 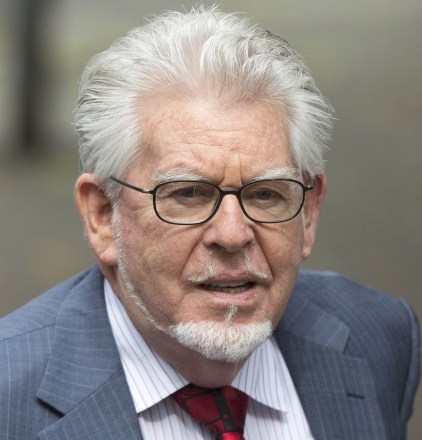