A Maryland man convicted of raping young men he met at beer pong tournaments has been sentenced to 150 years in prison. Joey Poindexter, 40, of Gaithersburg, was found guilty earlier this year of sexually assaulting five men at his home. Investigators seized video evidence Poindexter kept at his home suggesting there were at least 25 other victims. Prosecutors, who had asked for a 200-year sentence, say the real estate appraiser had been preying on young men for a decade at beer pong tournaments in the Washington DC and Baltimore areas.

If it makes you feel any better I don’t have any [expletive] AIDS, if anything did happen.

What Joey Poindexter told one of his victims

Police investigated when a student alleged he was sexually assaulted after meeting Poindexter at one such competition in a College Park, Maryland, bar on 3 October 2013. The student woke up the next day at Poindexter’s home with his clothes on the floor and a hazy memory of being in a shower with him. The victim went to police, who had him record a conversation with Poindexter. After investigators made a public appeal, other victims came forward. Detectives obtained search warrants to seize Poindexter’s mobile phone and a hard drive from his computer where they found he had filmed his assaults. 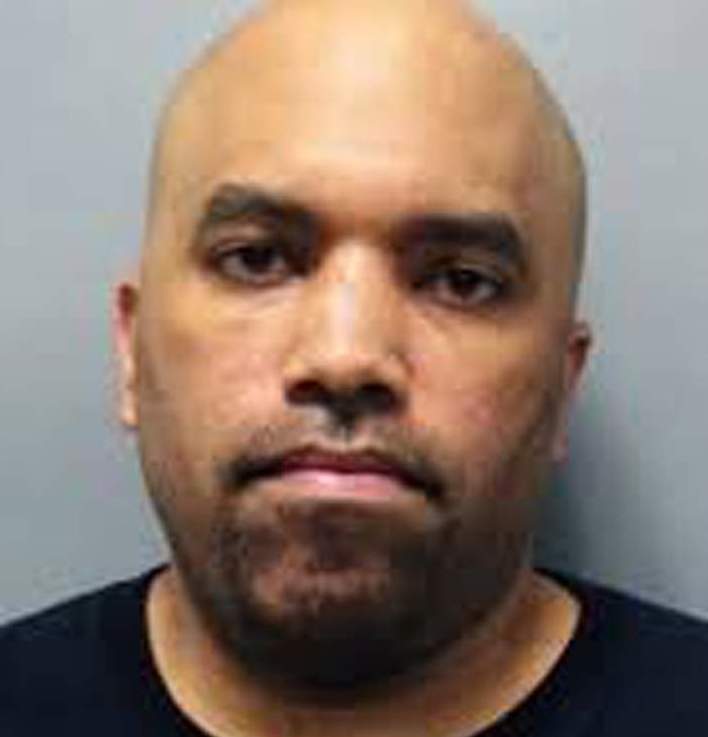