Three men have been detained by police who stormed an apartment in Belgium after reports of a man being taken hostage in an armed siege. Police were called after four armed men were reportedly seen entering a building in the Dampoort district of the city on Monday morning. A spokeswoman for the state prosecutor said the victim was safe and well. Armed police in balaclavas emerged at about 1pm from the cordoned-off building.

Three men have been taken away though there were no weapons found. The earlier reports were of four men with kalashnikovs. It’s not entirely clear whether someone was in fact taken hostage.”

Spokeswoman for the state prosecutor

Belgian broadcaster VRT cited neighbours as saying that the flat had been used by drug dealers. A federal police spokeswoman said the incident was not terrorism-related. Television footage showed police blocking traffic at a cordoned off intersection while a helicopter hovered overhead and sirens blared in the background. Local media reported that there was another hostage incident in Ghent, linked to extortion, two months ago. The siege also comes as a gunman holds a number of people hostage at a cafe in Sydney, Australia. 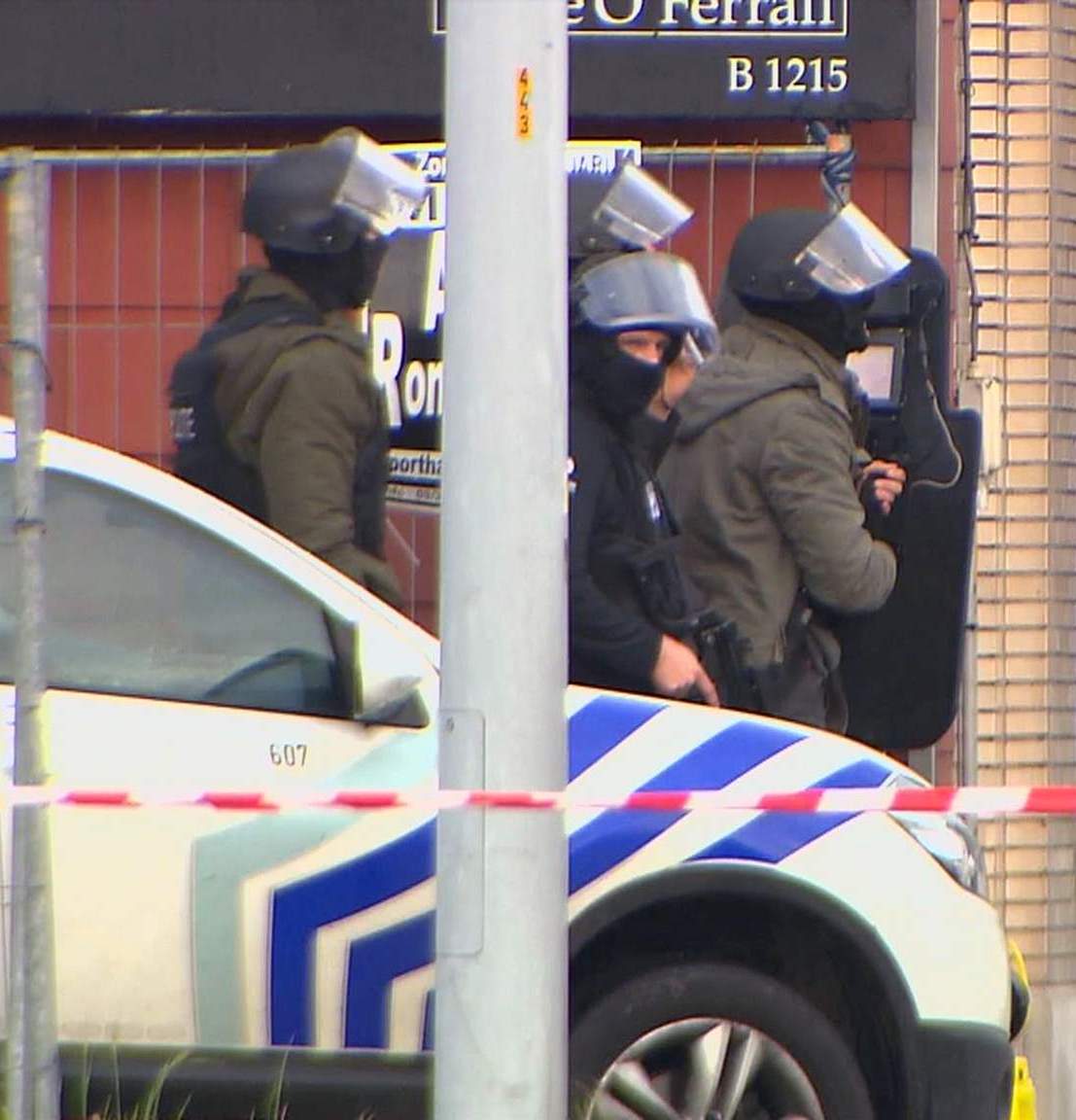