Ben Affleck apologizes for PBS slavery censorship: ‘I was embarrassed’

Hollywood star Ben Affleck says he was “embarrassed” upon learning he had slaveholding ancestors, and regrets asking US television producers to censor that fact from a program about his family’s past. Affleck was featured late last year in the television program “Finding Your Roots,” a show that profiles the family histories of well-known Americans. The actor – known as an ardent supporter of liberal causes – was dismayed to learn he had an ancestor who was a slavemaster.

I didn’t want any television show about my family to include a guy who owned slaves. I was embarrassed. The very thought left a bad taste in my mouth.

In a Facebook message posted late Tuesday, Affleck said he had learnt an important lesson about trying to cover up one’s past. The revelations that Affleck had lobbied the television network PBS to edit out the slave-owner relative in his ancestry was first revealed in emails leaked by WikiLeaks earlier this month. The message was part of a trove of embarrassing emails, film scripts and other internal communications that were accessed during a massive hack of Sony in 2014.

We’ve never had anyone ever try to censor or edit what we found. He’s a megastar. What do we do? 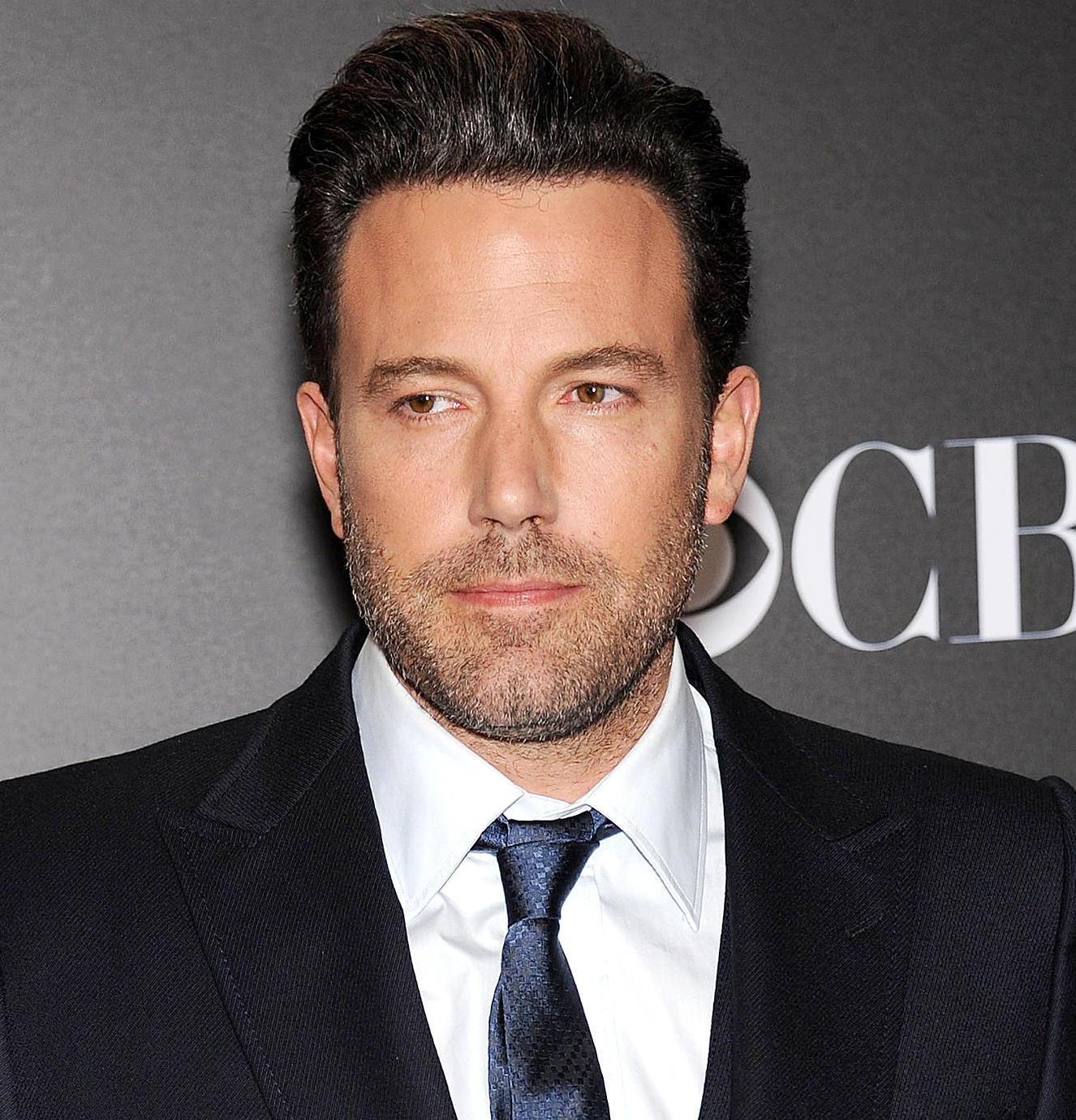