Better late than never: Richard III to be reburied 500 years after his death

Final preparations are under way for the reburial of Richard III more than 500 years after his death in battle. The last of the Plantagenet kings will be laid to rest at Leicester Cathedral on Thursday, March 26, but not before a symbolic procession of his remains near the place where he met his end. Richard will be transported by a cortege in a lead-lined oak coffin taking in Bosworth field before he arrives at the cathedral for a service attended by Catholic Archbishop of Westminster, Cardinal Vincent Nichols, on Sunday, March 22.

It happens at dusk as the sun sets and as the thoughts of people always turns to the night and to the possibility of death.

Rt Rev Tim Stevens, Bishop of Leicester, said Sunday’s service of Compline would be “intimate, thoughtful, and an emotional moment”. The service of compline itself, where the king’s coffin will lie in repose inside the cathedral, traces its roots “back to the pre-Reformation church” and had been chosen because of its links to Richard’s Catholic faith. Bishop Stevens said it would be an emotional moment when the coffin was borne into the cathedral, not only for its symbolism but in remembrance of Richard the man. The king’s grave site had been thought lost to history until archaeologists discovered his crook-backed skeleton in the remains of an old monastery beneath a Leicester City Council car park.

We’re looking forward to the opportunity to remind people of the extraordinary moment in English history the death of Richard III marks. It was a change of dynasty, an end of a period of violent civil war, the beginning of the period in which Shakespeare was to write his great tragedies. 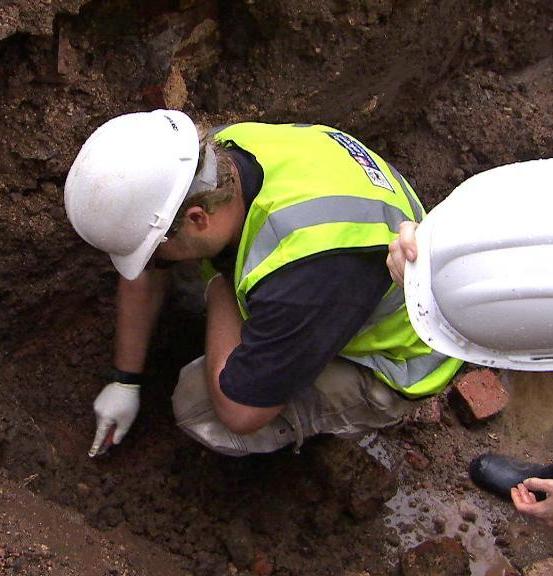