Filming on the new season of “The Big Bang Theory” is being held up because of a contract dispute with its stars. Warner Bros. Television, which makes the popular comedy, said Wednesday’s first scheduled day of work on season eight had been postponed. It is understood the studio is still trying to hammer out new deals for Jim Parsons, Johnny Galecki, Kaley Cuoco, Simon Helberg and Kunal Nayyar, who are thought to be requesting higher salaries.

When you have successful shows, you have re-negotiations. We’re feeling very confident that everything will work out. These deals manage to get done somehow miraculously year after year.

The Hollywood Reporter cites a source who said Parsons, Galecki and Cuoco are seeking up to US$1 million per episode. Contract disputes aren’t unusual at popular, long-running TV series, and CBS Entertainment Chairwoman Nina Tassler seemed to take it in stride when asked about the negotiations two weeks ago. The series, about a group of science geeks, was renewed by three more years in March. 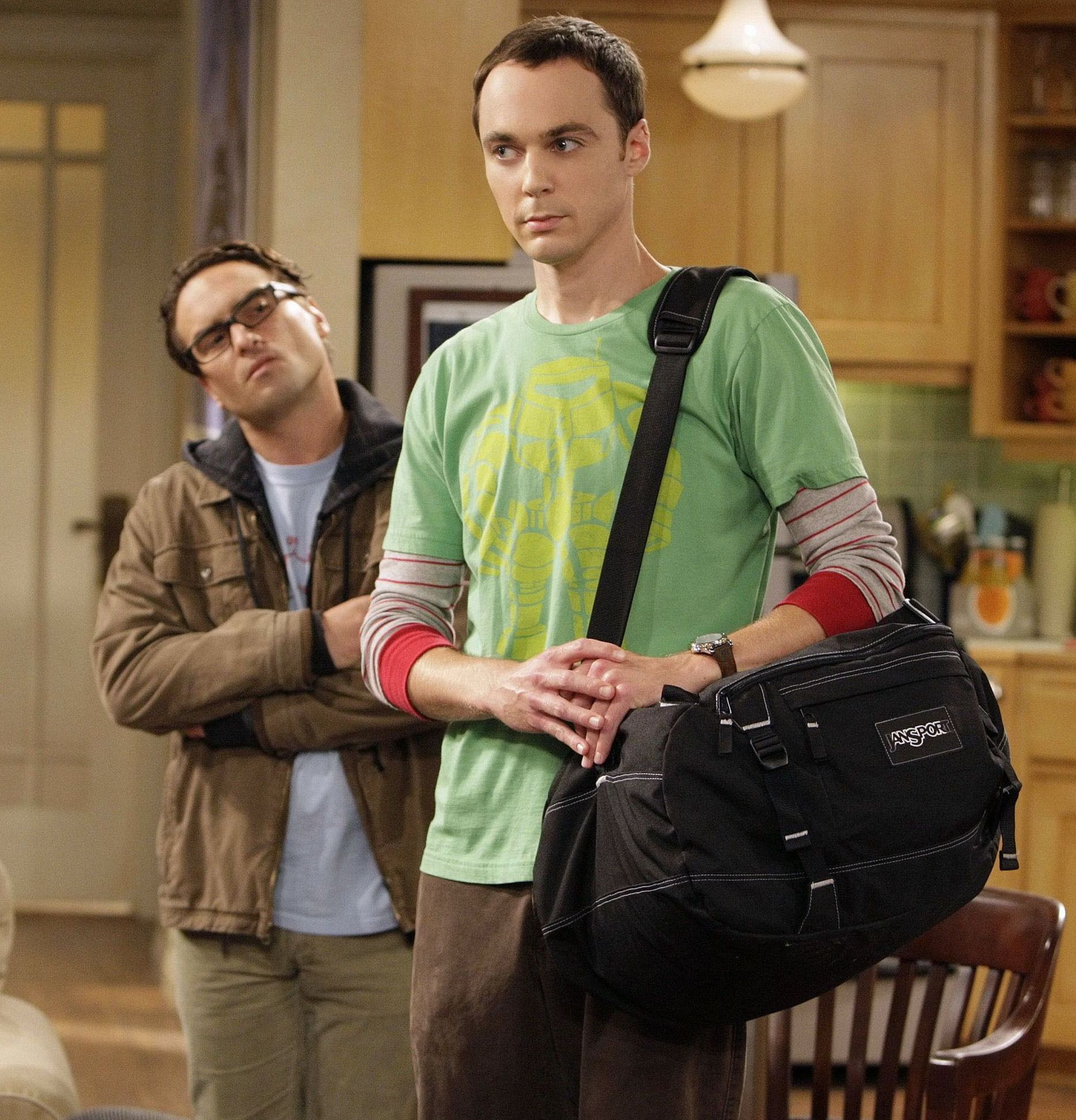